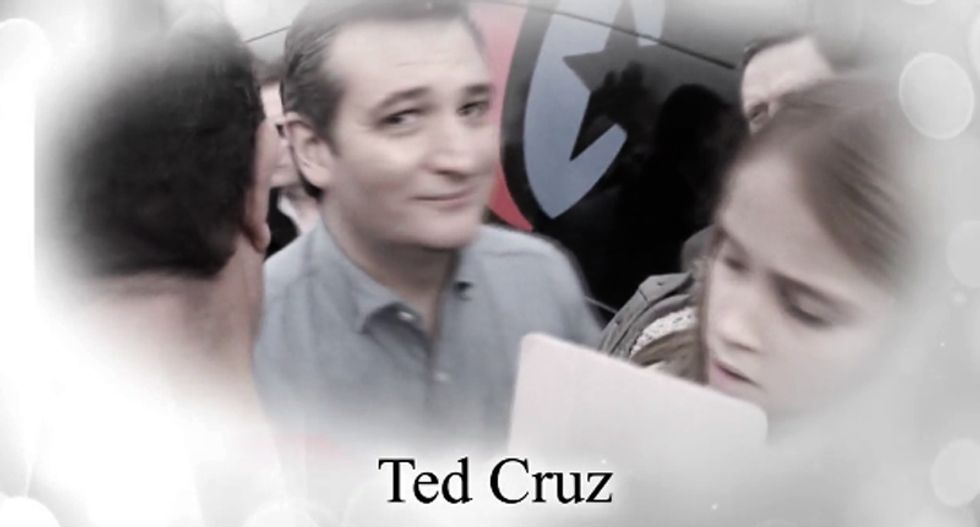 With Donald Trump all but wrapping up the 2016 Republican presidential nomination, HBO host Bill Maher bid a fond farewell to the other GOP "douchebag" candidates who have fallen by the wayside during the 2016 primary season.

What followed were clips of candidates ranging from Chris Christie looking like a hostage during a Trump speech, a sad Jeb Bush imploring town hall participants to "Please clap," and Carly Fiorina falling off a stage before she and Texas Sen. Ted Cruz fell out of contention.

We bid adieu to the candidates who made this "possibly the most f**ked up election ever" in our #RealTime tribute:https://t.co/HTF7ZKVgQl