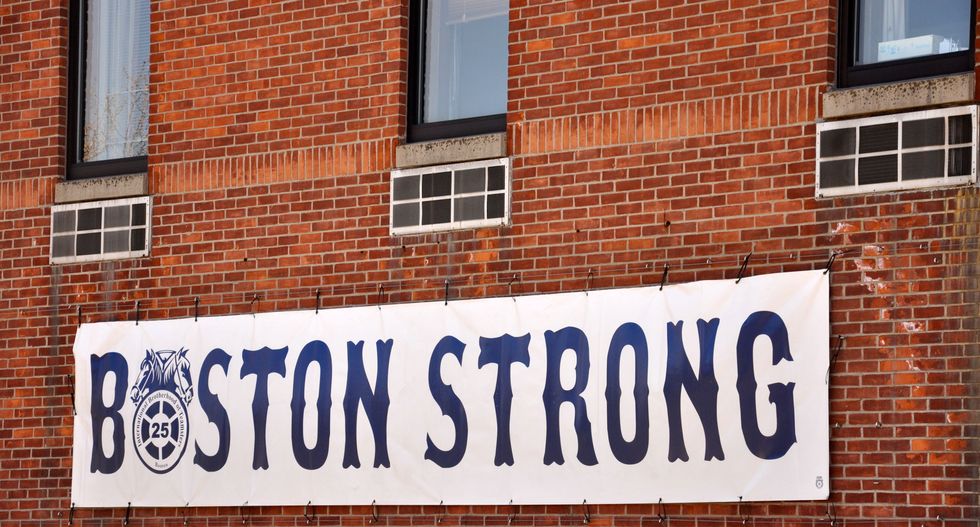 Boston is the U.S. city best placed to capitalize on the shift to a digital economy, with the tech-centered San Francisco Bay Area second as it lost ground because of worsening quality of life, a report said on Wednesday.

The analysis of 25 cities' competitiveness by the U.S. Chamber of Commerce Foundation and others said it aimed to show which are ready for the digital revolution expected to transform every industry, from robotics to healthcare.

The analysis, "Innovation That Matters 2016," ranked cities in six categories: talent; capital; industry specialization; culture, such as quality of life and regulation; and ties among entrepreneurs, universities, corporations, governments and others.

"The wake that this will leave behind has the potential to either be disastrous or game-changing for every city in the country," Donna Harris, the co-chief executive of 1776, a Washington start-up fund that helped write the report, said on a conference call.

California's Bay Area, home to Silicon Valley, was by far the leader in overall start-up activity. The region had 6,000 business launches from 2011 to 2015, twice the number of second-placed New York.

The Bay Area also has more money invested and the most tech talent, the report said.

But the region "is becoming too cutthroat to inspire success," the report quoted area entrepreneurs as saying. They said the area's digital sector was not well-integrated with local universities and communities.

The Bay Area's quality of life also ranks 22nd among the 25 cities, possibly because of the rising cost of living, the report said.

The Boston area, home to Harvard University and the Massachusetts Institute of Technology, ranked third in start-ups, but finished on top of the list because of greater cohesiveness among universities, institutions and residents. It also boasts a fifth-place ranking for quality of life.

The report said that digital healthcare was by far the biggest sector for start-up businesses, even though the Bay Area, Boston, Los Angeles and New York showed an even breakdown across industries.

Besides the U.S. Chamber of Commerce Foundation and 1776, the report was co-authored by Free Enterprise, an online Chamber magazine.