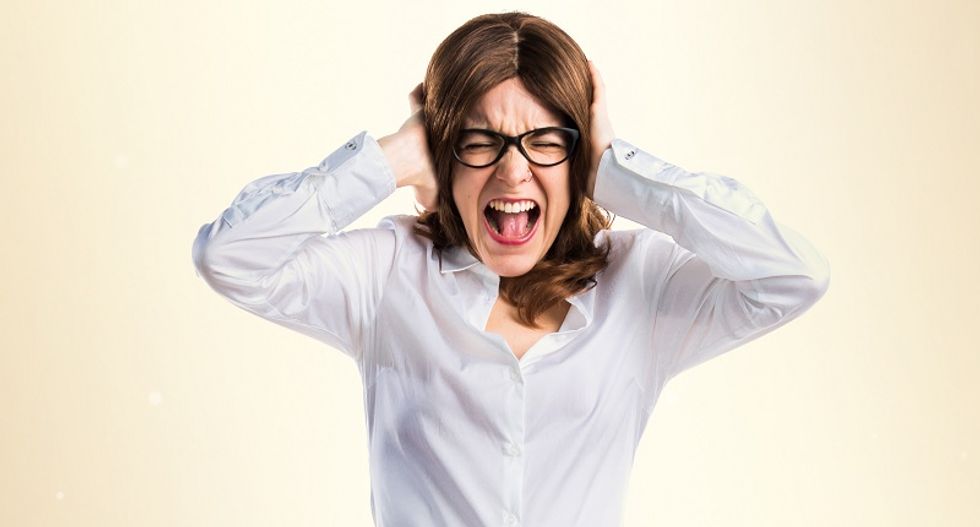 The retail chain Target has been the target -- no pun intended -- of anti-gay activists recently, after the CEO vowed to allow transgender customers to use the restrooms that correspond to their gender identity.

The big box stores have had a recent slew of conservative protesters hollering at customers about the so-called evils of the policy. Now the Christian group, Faith2Action, has produced a "Don't Target our daughters" music video to accompany the protests, according to Towelroad.

The music video features a female singer with lyrics like, “No matter how long it’s shouted, sin is not a civil right. And calling evil good will never make it right.”

It also shows a supposed customer cutting up a Target card, and calls for a boycott.

"Any plans to protest our Tea Party legislature in Tennessee for not expanding health insurance to thousands and thousands of children?" one man asked pointedly. "Surely, child poverty and health is a big issue with you, right?"

Another woman pointed out a problem the makers of the video ignored.

"Your daughters have been sharing the restrooms with transgender women their whole lives," she wrote. "They are in no danger by continuing to do so. A transgender woman, however, will be in danger if they must use the men's room."\

Another man had a solution for everyone.

"I have an earth-shattering idea," he wrote. "Perhaps you all can simply mind your own business and just shop elsewhere?"