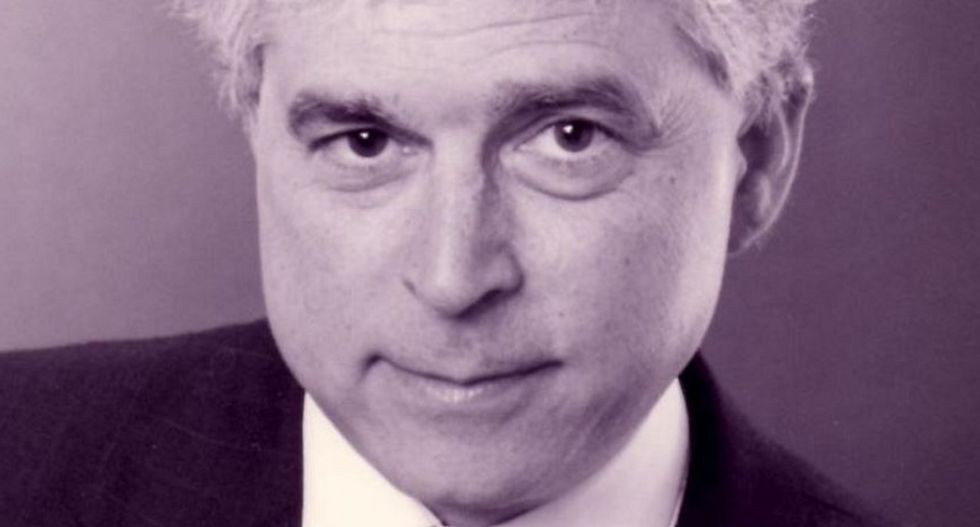 A well-known and respected Texas litigator was found dead in his home after a suspicious fire, and his loved ones are questioning whether a heated lawsuit he was working on turned deadly, the Dallas Morning News reports.

Dallas-area attorney Ira Tobolowsky was found dead last week after a fire broke out at his apartment. His body was found in the garage doused with fuel. Now the judge in the case has been warned by authorities to arm himself.

While authorities remain tight-lipped on the investigation, WFAA cites unnamed sources who say Tobolowsky was doused with some sort of accelerant, and a bottle filled with the fuel was found at the crime scene. The death is being investigated as a homicide. Autopsy results are pending.

"This was a hit, there's no question in my mind this was a hit," Tobolowsky's friend, Robert Hinton, told the Today Show on Wednesday. "It just had to be criminal. It was disguised as a fire to cover a hit."

A fellow attorney and friend of Tobolowsky said the civil case he was working on got so incendiary that, "It was like nothing I'd seen in thirty-plus years of doing trial work."

The friend, Steve Schoettmer, was representing Tobolowsky in a defamation suit stemming from the original case Tobolowsky was working on.

Court documents obtained by WFAA reveal that the scenario began unfolding when Tobolowsky was hired to represent a woman who was being sued by her son over a family trust. That son is the same person who sued Tobolowsky for defamation.

"The anger he had towards his mother and towards Ira was really just a phenomenal anger," Schoettmer told WFAA.

Judge Eric Moyé, who was presiding over the litigation, has been warned to carry a firearm, and police temporarily provided extra security detail near his home. Moyé reported he had been followed by someone in a car, who only backed off when he showed his weapon.

None of the defendants in the lawsuit have been named by the media, because no one has yet been arrested or charged. But Schoettmer said, when police asked him who may have committed the crime, he had names to give them.

“The police have asked for candidates, and I have to be honest with them in terms of who the candidates may be," he told WFAA.

Tobolowsky had three adult sons, one of whom was planning to get married in the next few weeks.

"Words will never be enough," his son, Zach, wrote on Facebook. "I love you so much, Dad."

Watch the report, from the Today Show, here: