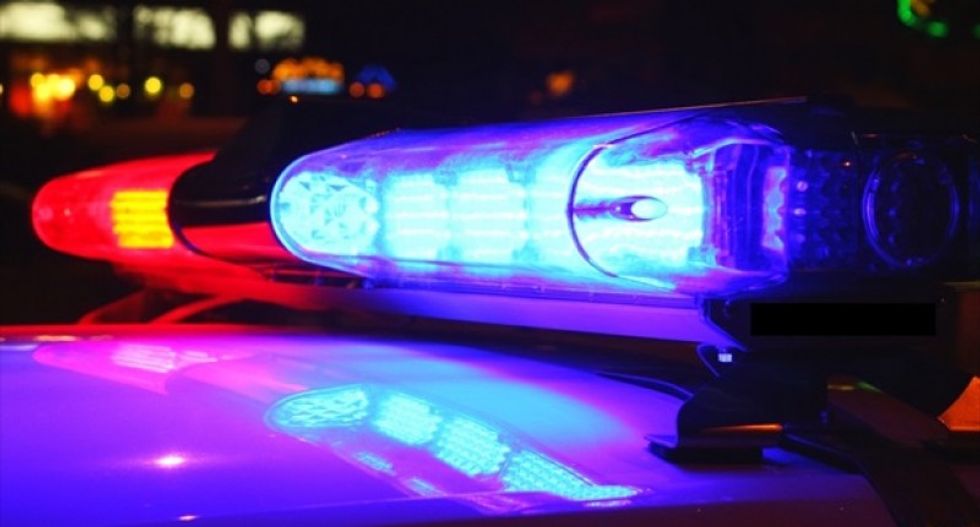 Eight people were killed and about 40 others were injured when a charter bus rolled over on a Texas highway on Saturday morning, a state official said.

There were no other vehicles involved in the accident, the Texas Department of Transportation said.

The driver of the bus lost control of the vehicle while traveling northbound on U.S. Route 83, about 45 miles north of Laredo, and the vehicle rolled over around 11:45 a.m. local time, Texas Department of Public Safety Trooper Conrad Hein said.

Seven passengers were confirmed dead at the scene of the crash and another died at an area hospital. Forty-four others were transported to area hospitals, including the driver, Hein said.

Hein said he did not have details on the condition of those injured, but believed some were in critical condition.

The bus had left from the Rio Grande Valley area earlier in the day and was traveling to Eagle Pass, located about 140 miles west of San Antonio, Hein said. The local Laredo Morning Times newspaper said the bus was headed to the Kickapoo Lucky Eagle Casino Hotel when it crashed.

The Texas Department of Transportation said wreckage from the crash forced the closure of the highway about 5 miles south of the Webb-Dimmit County line outside of Laredo.

An image of the scene published by the newspaper showed the red charter bus with its passenger windows blown out and significant damage to the vehicle's rear.

The Morning Times said the bus was operated by OGA Charters, based in San Juan, Texas. Representatives for OGA could not be immediately reached for comment.