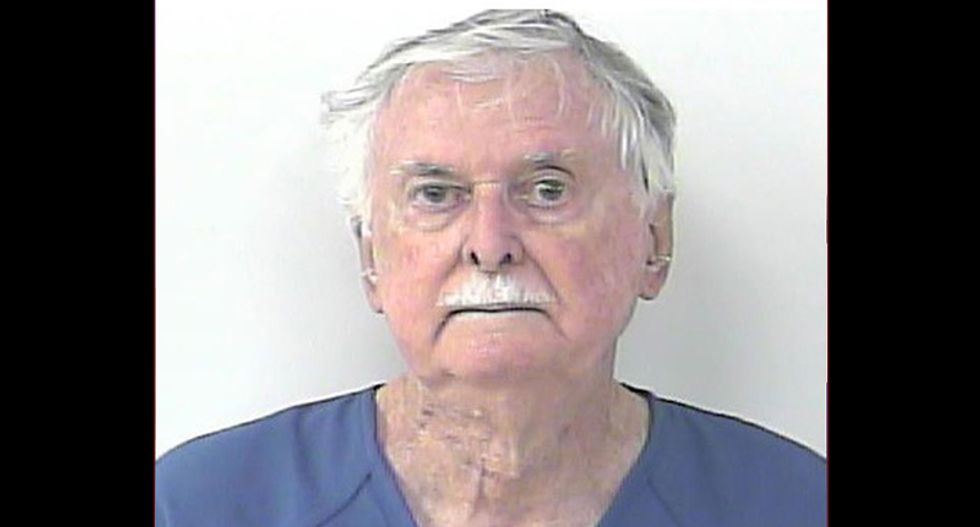 William J. Hager's wife Carolyn had been complaining about pain and was in poor health. The 86-year-old Port St. Lucie man couldn't afford to pay for her medications and the family's expenses. So, Monday morning, while she slept, he allegedly shot her.

He then went to his kitchen, had a cup of coffee, then called his daughters to break the news, and later phoned 911, according to an affidavit WPTV acquired.

“I want to apologize I didn’t call earlier, I wanted to tell my kids what happened first,” detectives quoted him saying.