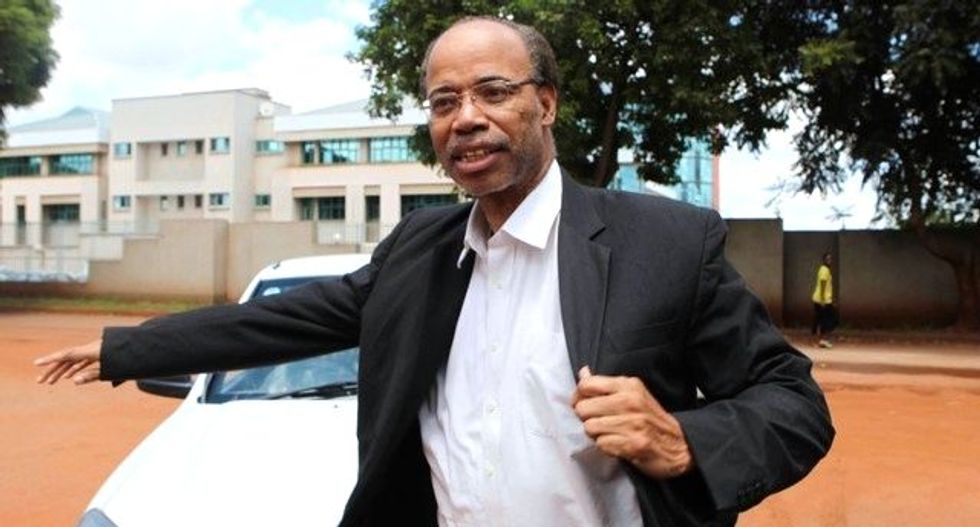 Mel Reynolds, a former U.S. congressman from Illinois who has had numerous legal troubles, wants to plead guilty to federal income tax charges, he told a judge in a handwritten letter made public on Tuesday.

"I request to come to court at the earliest time possible to enter my plea of guilty," he wrote on notebook paper to U.S. District Judge John Darrah. The letter was written last week and entered in the court's on-line filings on Tuesday.

Reynolds is representing himself after firing his lawyer in April. His next court date is a status hearing scheduled for May 19, and his trial is scheduled to begin June 20.

Joseph Fitzpatrick, a spokesman for the U.S. Attorney for the Northern District of Illinois, declined to comment on the court filing.

Reynolds was arrested by U.S. marshals last month at an Atlanta airport for violating the conditions of his pretrial release after he arrived from South Africa.

Reynolds pleaded not guilty in July to misdemeanor charges of failing to file income tax returns for 2009 through 2012.

He was indicted in June and faces up to a year in prison and a $250,000 fine for each of the four counts against him.

A Rhodes scholar and one-time promising star of the Democratic Party, Reynolds was first elected to Congress in 1992.

In August of 1994, he was indicted for having a relationship with a 16-year-old campaign worker but was re-elected in 1994 in his Chicago district without opposition. The case ended with a conviction on sexual assault and child pornography charges in 1995 and Reynolds resigned.

Before his scheduled release from prison in 1997, Reynolds was convicted of bank fraud and misusing campaign funds for personal use and sentenced to serve additional time. He was released in 2001.