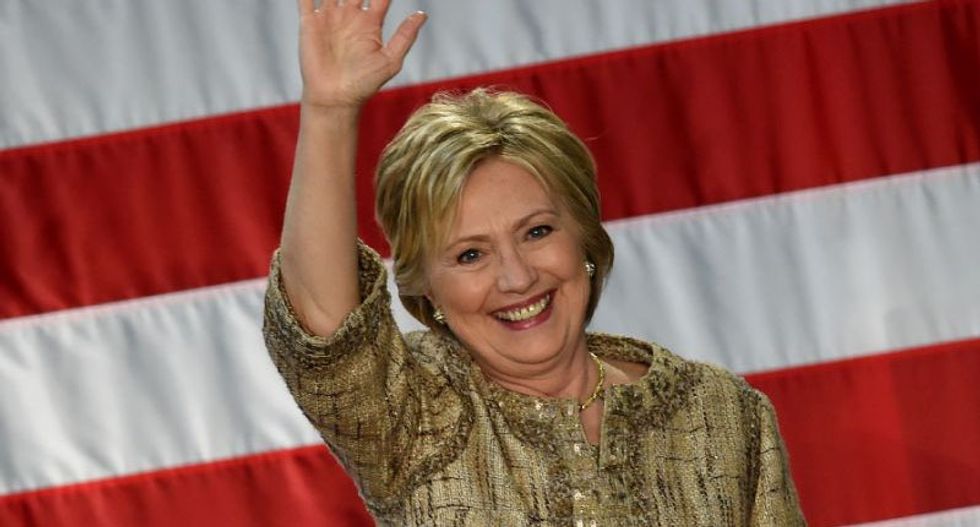 Close aides to Hillary Clinton including longtime confidante Huma Abedin have been interviewed by the FBI as part of its investigation into the ex-secretary of state's use of a private email server, CNN reported.

The interviews, confirmed to the network by US officials briefed on the probe, mark a step forward in the Federal Bureau of Investigation probe, which the officials described as nearing its end.

The probe has focused on the security of the Clinton server and whether classified information was exchanged.

The officials said no date had yet been set for an FBI interview of Clinton, the likely Democratic presidential nominee, but that one was expected in the coming weeks, CNN reported.

Abedin has cooperated with investigators, who have not found evidence that proves Clinton willfully violated the law, it added.

Bryan Pagliano, the former State Department staffer who reportedly helped set up Clinton's server and has been granted immunity in the criminal investigation, was also expected to be interviewed.

Clinton press secretary Brian Fallon said the former secretary of state had offered to answer any questions that would help the Justice Department complete its investigation.

"We hope and expect that anyone else who is asked would do the same," he said. "We are confident the review will conclude that nothing inappropriate took place."

Spokespersons for the FBI and Justice Department, as well as lawyers for Abedin and Clinton, declined to comment.

On Wednesday, federal judge Emmet Sullivan said Clinton may be required to testify about her private email system as part of a freedom of information act lawsuit brought by conservative watchdog group Judicial Watch.

It was yet another twist in a long-running email saga that continues to dog Clinton as she runs for president.

Her use of a private server for both official and private correspondence first came to light in 2015 during Republican-led congressional investigations into her handling of a militant attack on the US mission in Benghazi, Libya.

The assault in 2012 left the US ambassador and three other Americans dead.

The FBI has since launched a criminal investigation amid Republican charges that use of the unsecured system endangered national security.

Clinton has maintained that none of her emails had been marked "classified" when she sent them and, after her own lawyers had removed mails they deemed purely personal, she submitted a 52,000-page document dump to the State Department.

The State Department made the official emails public chunk by chunk, and released the final batch in late February.

The lead developer of the Oxford/AstraZeneca coronavirus vaccine warned the next pandemic could be "more lethal", urging better preparedness in a speech set to be aired Monday.

Sarah Gilbert, who is credited with saving millions of lives through her role in designing the jab, said the world must build on key lessons from the Covid-19 pandemic.

Myanmar's junta jailed ousted leader Aung San Suu Kyi on Monday for four years for incitement against the military and breaching Covid rules, a government spokesman told AFP, the first of a series of possible sentences that could see the Nobel laureate imprisoned for decades.

Suu Kyi, 76, has been detained since the generals ousted her government on February 1, ending the Southeast Asian country's brief period of democracy.