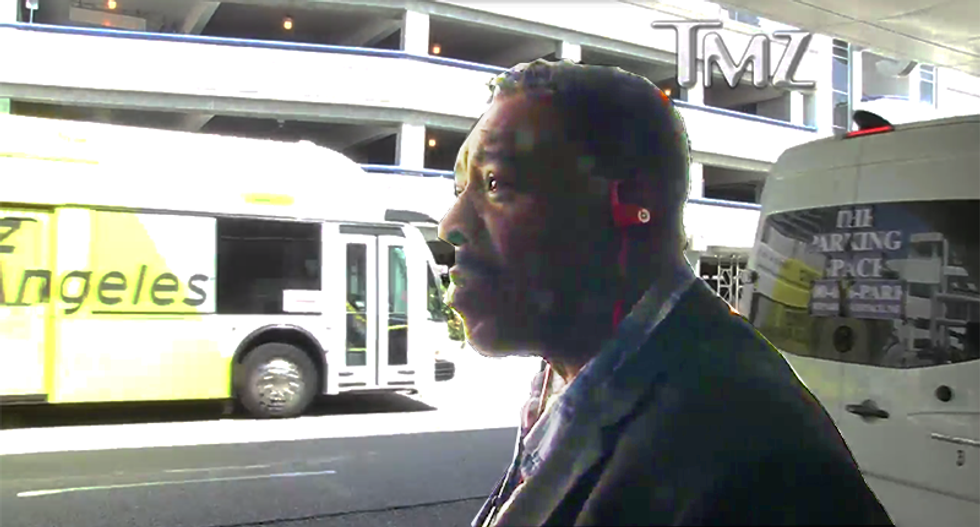 Republicans had a bit of a ragespasm on Saturday night during the White House Correspondent's dinner when comedian Larry Wilmore used the N-word when referring to President Obama.

"Yo Barry, you did it, my n***a," Wilmore said, congratulating Obama on the last eight years of work in the White House.

Add actor Ernie Hudson, who played Winston on the Ghostbusters, to that list of the displeased. According to TMZ, Hudson said, "I don't think that's cool to say that to anyone."

He did acknowledge that Obama does have a knack for rolling with whatever. "He's a better man than I am," Hudson said before trying to escape the cameras.