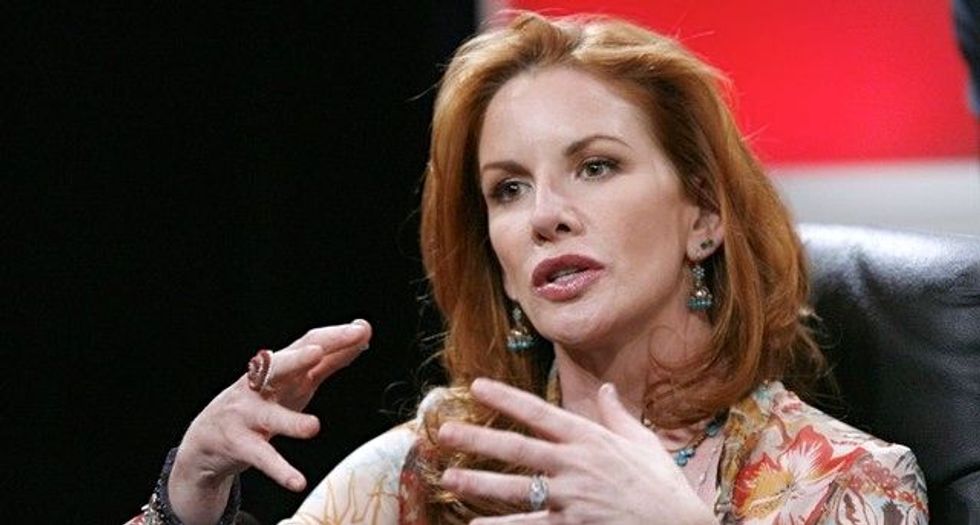 Melissa Gilbert, best known for playing Laura Ingalls Wilder in the 1970s television drama "Little House on the Prairie," has dropped out of the race for a U.S. congressional seat in Michigan for medical reasons, according to local media.

Gilbert, 52, said continued problems from neck and back injuries from a 2012 accident forced her to give up on her campaign, the Detroit Free Press reported on Tuesday.

"While I have received the best treatment and therapy I could have asked for, those injuries have only gotten worse," Gilbert said in a statement to the newspaper. "As much as it breaks my heart to say this, my doctors have told me I am physically unable to continue my run for Congress."

Gilbert, who lives with her husband Timothy Busfield in Howell, Michigan, about 60 miles (97 km) from downtown Detroit, has no political background but served two terms as president of the Screen Actors Guild from 2001 to 2005. She also wrote three books, including the New York Times Best Seller "Prairie Tale: A Memoir," about her role in the show about a Minnesota farm family in the 1870s and 1880s.

The former child actress was running as a Democrat in a Republican stronghold district.

Gilbert's leaving the race improves the already strong odds that U.S. Representative Mike Bishop, a Republican, will win a second two-year term in the district, the newspaper said.

(Reporting by Justin Madden in Chicago; Editing by Fiona Ortiz and Phil Berlowitz)