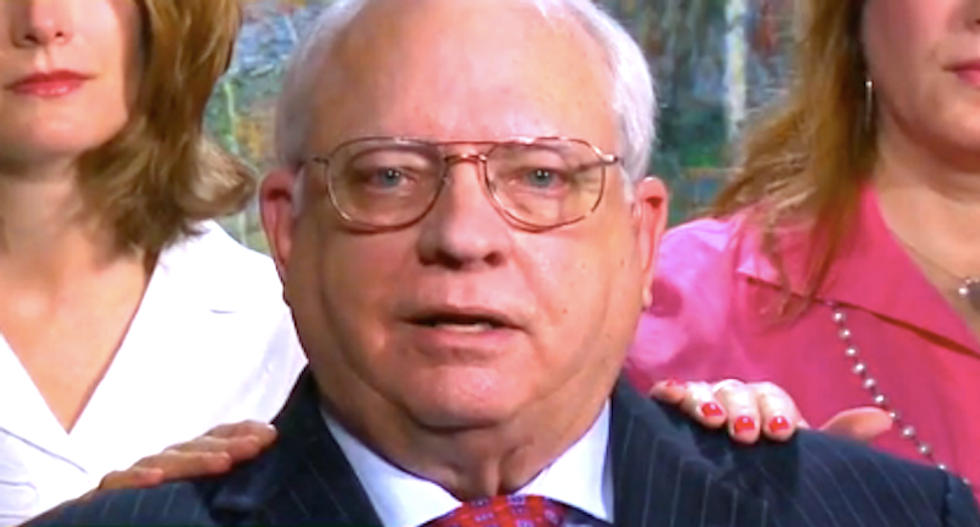 A former Oklahoma reserve deputy convicted in the fatal shooting of an unarmed man being subdued by regular deputies last year was sentenced on Tuesday to four years in prison for second-degree manslaughter.

Robert Bates, an insurance executive who volunteered as a reserve sheriff's deputy in Tulsa County, was found guilty in April of the charge stemming from the 2015 death of Eric Harris.Bates, 74, will receive credit for time already served. He has been held at the Tulsa Jail since his conviction.

Lawyers for Bates said he thought he had a Taser rather than a gun in hand when he fired at Harris, 44. But prosecutors said Bates' actions were tantamount to professional negligence.

The shooting, captured on video, was one in a series that raised questions of racial bias in U.S. policing. Bates is white and Harris, who was fleeing from deputies in Tulsa during a sting targeting illegal gun sales, was African-American.