Geraldo Rivera: Only a 'crazy person' can get the GOP nomination 'and you can never be elected' 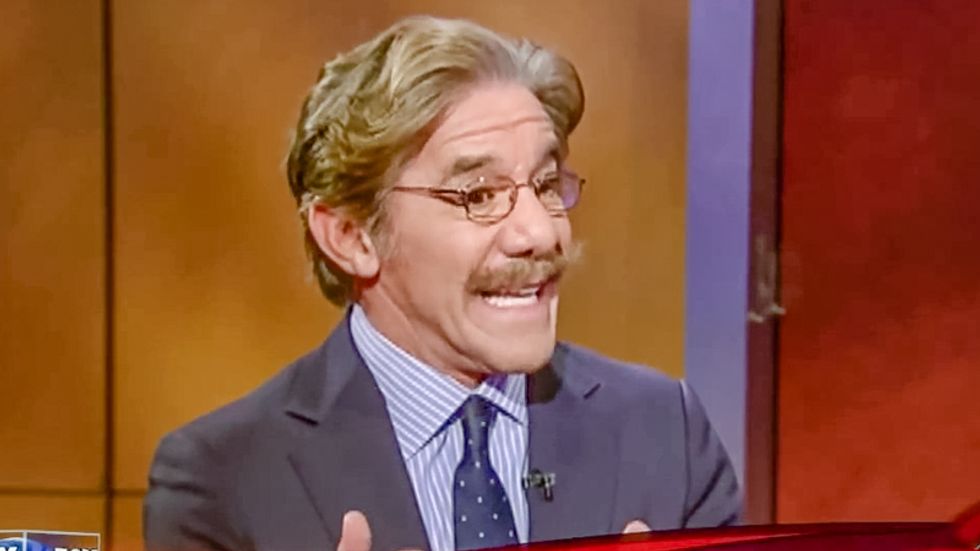 Fox News Senior Correspondent Geraldo Rivera lamented over the weekend that Republican voters would only accept a "crazy person" as their nominee for president.

In an interview that aired on Sunday, Fox News media critic Howard Kurtz observed that Rivera must be "a little uncomfortable" about the anti-immigrant rhetoric coming from GOP front-runner Donald Trump since he had been close to the billionaire for years.

"He is a friend of mine, I do love the guy," Rivera admitted. "And then he said Mexican immigrants are dope dealers and rapists."

"Though I have a deep respect for him and his family, I could never vote for him unless he moderates that position," the Fox News correspondent added. "It is easy for me to draw that line, I can go that far but no further. You have to be compassionate to this [immigrant] population."

But Rivera, who is a registered Republican, predicted that Trump would change his position during the general election because "Donald doesn't really mean it."

"I think you have to be a crazy person to get the Republican nomination these days," Rivera pointed out. "I think that they have to tow a line that is in many ways intolerable for a reasonably intelligent compassionate person. You have to clear the [anti-immigrant Rep. Steven King] hurdle in Iowa to get anywhere. Steven King is the congressman that said of Mexican immigrants that they have the calves the size of cantaloupes because they are all carrying dope across the border."

"I mean, if you have to please that person to get past the nation's first primary election then you are doomed to a radical position that will never fly with the American electorate, and you can never be elected."