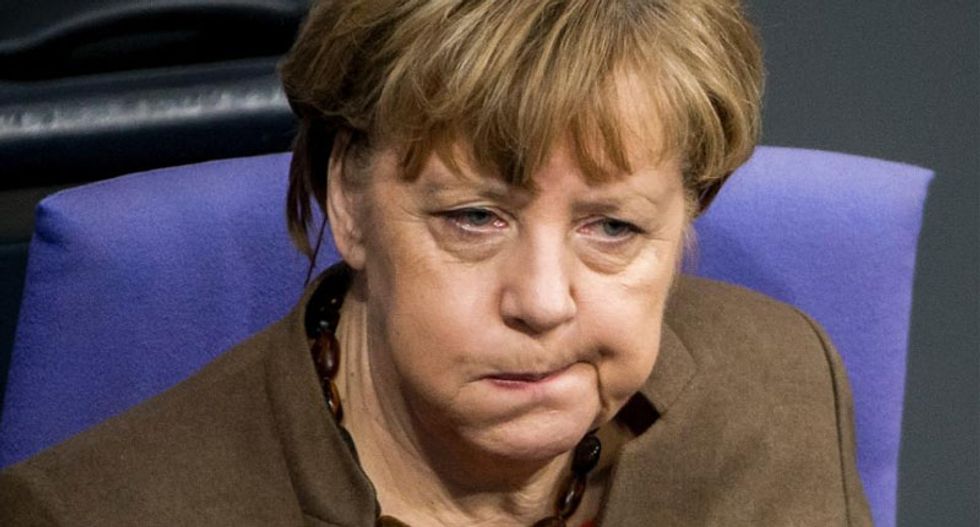 The May 23-24 summit has been criticized by medical charity Doctors Without Borders (MSF), which announced it will not be taking part, calling it a "fig leaf of good intentions."

Merkel, who has been at the center of Europe's refugee crisis, confirmed her attendance, as did Dutch Prime Minister Mark Rutte, whose country holds the six-month presidency of the European Union.

A question mark remains over the representation from France and Britain. The United States is expected to send the head of the US Agency for International Development.

In all, 110 countries have confirmed that they will send a delegation to the summit, which has been in preparation for the past three years.

MSF said it was pulling out of the summit because it had lost hope that it will address "the weaknesses in humanitarian action and emergency response" in conflict areas and during epidemics.

One of the top issues on the agenda is the crisis in humanitarian financing.