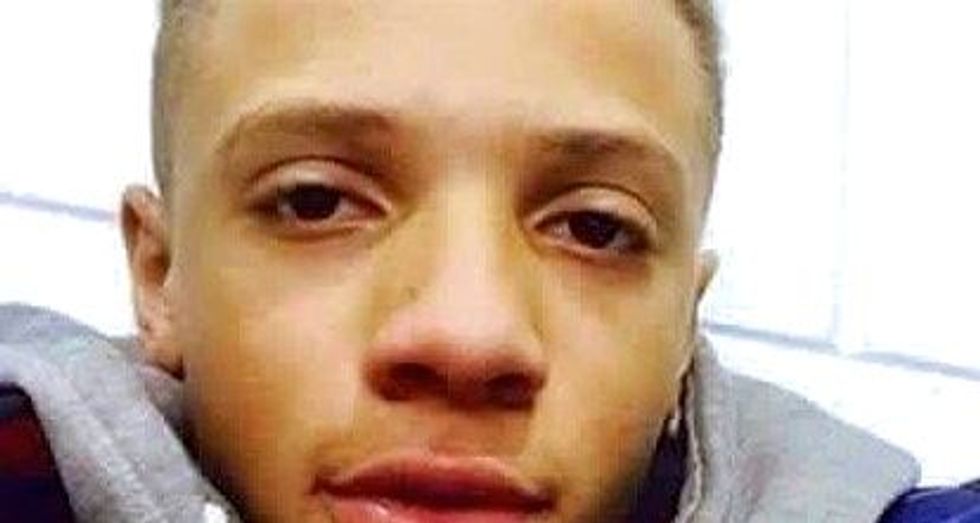 CAMDEN -- A 17-year-old city girl will be tried as an adult in connection with the fatal shooting of 13-year-old Nathaniel "Nate" Plummer, Jr., who became Camden's first homicide victim of 2016. Casche Alford appeared in juvenile court Thursday on a first-degree murder charge and was waived to adult court, according to the Camden County Prosecutor's…