'How dare you, Benjamin': Florida woman finds one son shot another dead after arguing over burger 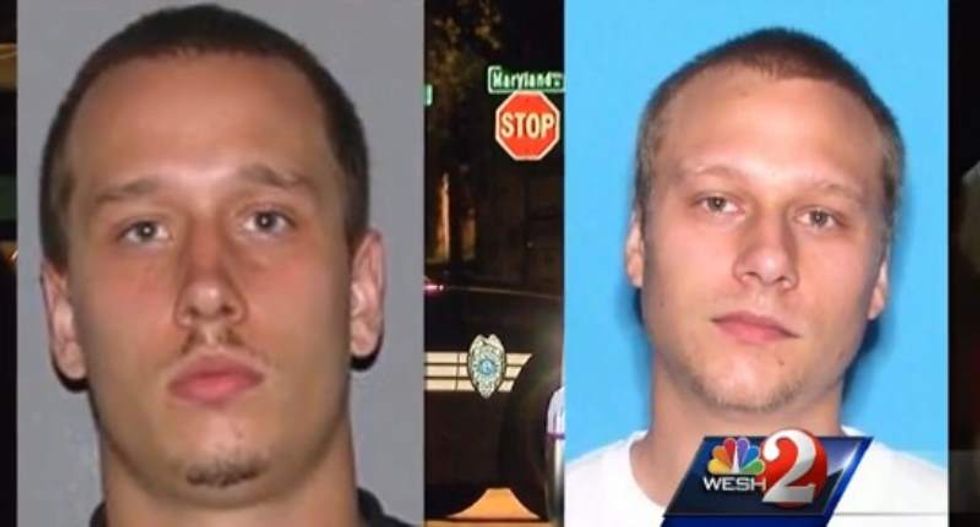 A Florida man fatally man shot his brother in the chest over a cheeseburger, the Sun-Sentinel reported.

Police said 25-year-old Benjamin Middendorf shot his 28-year-old brother, Nicholas Middendorf, following an argument in the home they share with their mother.

The two siblings reportedly got into an argument after the older sibling and their mother came home from a local bar.

The suspect told officers that his brother had been bullying him. According to WESH-TV, that allegedly prompted Benjamin Middendorf to retrieve a gun and shoot his brother in the living room the family shared.

The woman told police that she heard the argument followed by the suspect threatening to shoot the victim, and then a single shot. She then walked into the living room and found Nicholas Middendorf on the floor. He was pronounced dead at the scene.

Audio of her phone call to emergency dispatchers captures the mother yelling, "My son just shot my son. How dare you, Benjamin!"

Benjamin Middendorf was charged with first-degree murder and is currently being held without bail.

Watch a report on the incident, as aired on WESH-TV, below.