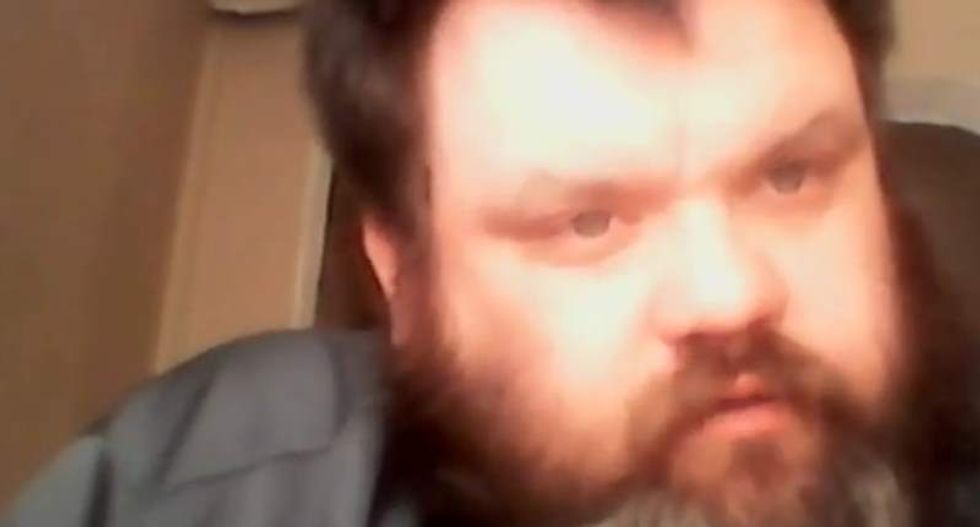 A 39-year-old Illinois man initially described as an "active shooter" on Monday was actually staging a demonstration against a Target department store for its trans-inclusive restroom policy, the Kankakee Daily Journal reported.

Michael Lloyd Merichko was charged with disorderly conduct after being arrested inside the store in Bradley. However, he did not have a gun with him, as earlier reports concerning the incident mentioned.

According to the Daily Journal, Merichko had visited the store several times prior to Monday's arrest "to ask the question" regarding the policy, which allows both customers and employees to use restrooms according to their gender identity.

Merichko posted a video on April 25 saying he asked an employee about the policy, saying that he was concerned about "some wicked pervert in the same bathroom as my wife or my daughter who 'self-identifies' at that time as a woman." Police were called, he said in the video, stopping him from delivering a "rebuke."

A day after that encounter, he said, police were called as soon as he walked into the store. He subsequently told an officer he would "go stand guard" if his wife or daughter were to use the womens' bathroom inside the store.

"This Bible that I read 110 percent disagrees with that so-called law," he said he told the officer. "It's against His law."

Merichko has also posted a meme invoking actor John Wayne to oppose the policy, as seen below:

The suspect also operates a YouTube channel in which he offers his interpretation of various biblical verses, under the username "MrTorahGuy."

Watch Merichko's video regarding his past visits to the store, as posted online, below.