Illinois man charged with making bombs to attack US government 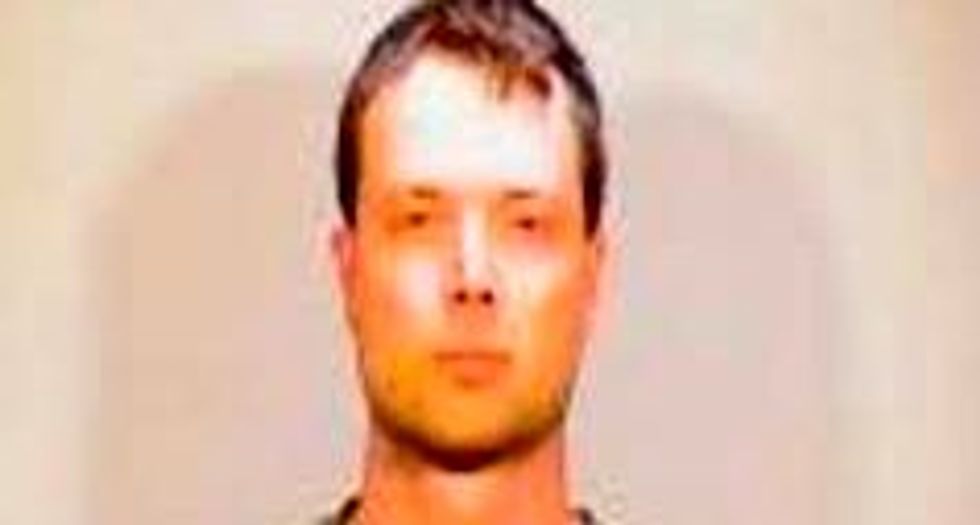 An Illinois man has been charged for making at least two pipe bombs to use against the U.S. government, court records released on Friday showed.

Michael Suopys, 28, of the northern Chicago suburb of Lindenhurst, was arrested last Friday and charged in Northern Illinois federal district court last Saturday with possessing unregistered weapons, according to a complaint by U.S. prosecutors.

"Suopys claimed that he was going to use the pipe bombs, which he described as improvised grenades, to defend himself against the government or if there was no law," according to an affidavit accompanying the complaint by the U.S. Attorney's Office in the Northern District of Illinois.

Suopys said he needed the bombs because he was concerned the government was coming after him, Cynthia Vargas, a spokesperson for the state attorney's office in Lake County, Illinois, said in a phone interview. The county on Sunday filed separate weapons charges against Suopys.

Local media reported that Suopys was held on $1 million bail by the county after his arrest. Suopys' attorney did not immediately return a call for comment.

Over the past two years, the Justice Department has brought charges against dozens of domestic extremist suspects accused of attempting to bomb U.S. military bases, kill police officers and firebomb a school and other buildings in a predominantly Muslim town in New York state.

No initial appearance in federal court has been scheduled for Suopys, the U.S. Attorney's Office in the Northern District of Illinois said in an email. If found guilty, Suopys could face 10 years in prison and a $10,000 fine.

After a tipster told local police that Suopys had purchased weapon-making materials online, authorities questioned Suopys at his home. He told investigators he needed to make bombs because he could not legally purchase guns due to mental health issues, the state attorney's office said.

U.S. Federal Bureau of Investigation agents searching Suopys' house discovered a notebook in which he described plans to kill himself and many others, the affidavit said.