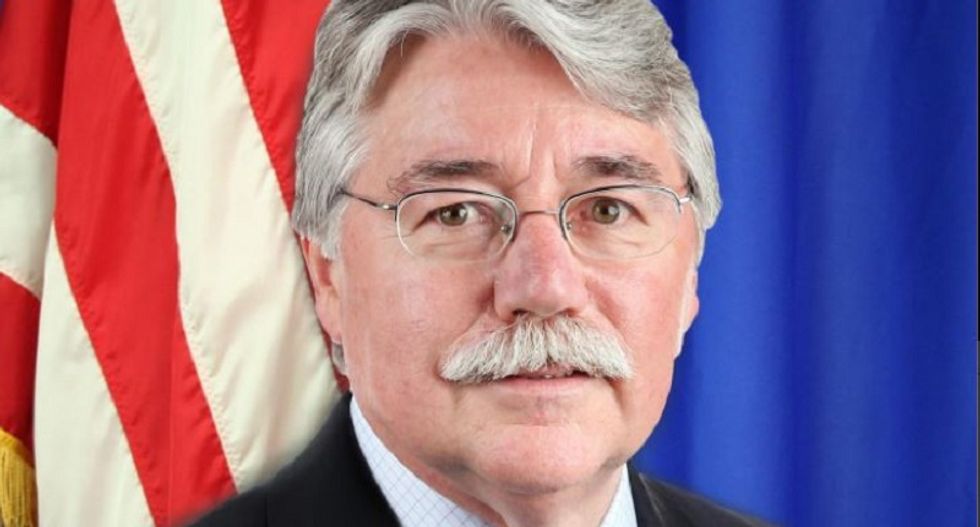 Indiana recently passed an abortion restriction law that requires aborted fetal tissue to be buried or cremated -- and Indiana University is trying to join the legal opposition because they say it will criminalize their federally-funded research seeking a cure to Alzheimer's, the Indiana Star reports.

But the state's Republican attorney general, Greg Zoeller, is trying to block the university from joining a lawsuit filed by Planned Parenthood and the American Civil Liberties Union aiming to stop the legislation from going into effect on July 1.

"(The law) jeopardizes the personal liberty of IU research scientists who are unable to conform their conduct to the fetal tissue statute’s restrictions," the university's motion, obtained by the Star, reads. "(It) exposes IU to tremendous losses of federal NIH-funding, of which IU receives nearly $200 million annually... (and) impairs IU’s standing as a preeminent research institution and discourages prominent researchers from choosing to conduct their research at IU."

Dr. Debomoy Lahiri, a lead scientist at IU's Stark Neurosciences Research Institute and who is a party to the school's motion, uses fetal tissue to conduct research on the biochemical differences between Alzheimer's and autism. The new law would not only block researchers' efforts but also stop them from acquiring materials needed for it.

IU's motion lays out fears that its scientists could be subject to criminal charges under the new law because the law seeks prosecution of anyone who "intentionally acquires, receives, sells, or transfers fetal tissue."

Zoeller says the university's motion is a "distinct legal issue" and wants the court to deny IU's request.

Zoeller also argues the university doesn't have the right to join the lawsuit because its motion was "not timely."

"IU waited 39 days before filing its motion to intervene" after the original lawsuit was filed in April. A federal judge is scheduled to hear the case on June 14, where plaintiffs will ask for an injunction to prevent the law from going into effect.

Indiana became infamous for its draconian approach to reproductive issues when Purvi Patel was sentenced to 20 years in prison for the death of a fetus she claimed was a miscarriage.

Attorneys for Patel will on Monday ask an appeals court to throw out the conviction, the Star reports.

Zoeller, who is running for Congress, will defend Patel's conviction.