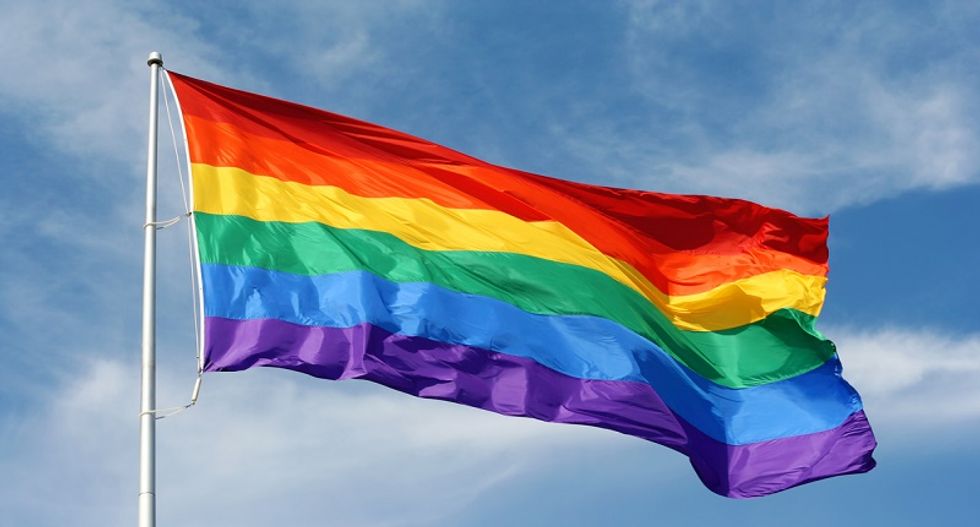 Italian lawmakers on Monday began a final debate on a contentious gay civil unions bill which Prime Minister Matteo Renzi has pledged to push through this week with a confidence vote.

Italy is the last major Western country not to recognise civil unions for same-sex or heterosexual couples. The bill on the table was heavily watered down earlier this year in the face of fierce criticism from the Catholic right of a clause allowing adoption in some cases.

While over 300 amendments have been filed for debate, Renzi has vowed to call a confidence vote on Thursday to ensure the bill is passed without further delay.

Protests from opposition parties and even part of the prime minister's centre-left Democractic Party forced the government to discard an article that would have allowed gay couples to adopt their partners' biological children.

In the face of concern that civil unions would be too similar to marriage, references to a need for faithfulness were also removed.

If the bill becomes law, adoption will not be ruled out entirely, but judges will decide on a case by case basis.

‘Well to put it in full context, Peter’: Jen Psaki kicks off week smacking down Doocy with truth cocktail

"Before Joe Biden was president he said the COVID travel restrictions on foreign countries were 'hysterical,' 'xenophobia' and 'fear mongering.' So what changed?" Doocy demanded.