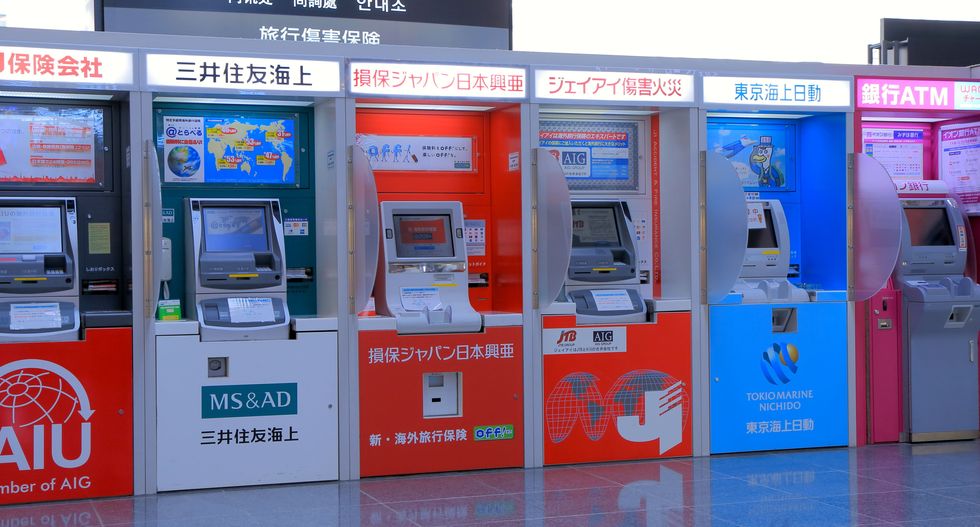 A manhunt is underway for criminals who looted millions from Japan's cash machines nationwide in an hours-long heist, officials and reports said Monday.

The international gang members, reportedly numbering around 100 people, each made a series of withdrawals in less than three hours, Japanese media said.

Their haul totalled 1.4 billion yen ($13 million), according to the reports, with machines in Tokyo and Osaka among those targeted.

It was not clear how the gang made off with the equivalent of millions of dollars so quickly as the cash machines usually limit withdrawals to 100,000 yen ($910) a day.

Japanese police declined to confirm the robbery, but Standard Bank acknowledged the heist and put its losses at around $19 million.

The bank said it was a "victim of a sophisticated, coordinated fraud incident".

"This involved the withdrawal of cash using a small number of fictitious cards at various ATMs in Japan," it said in a statement.

Japan's top-selling Yomiuri newspaper said the lightning-fast raids began early on the morning of May 15, a Sunday, when banks were closed.

That may have bought the thieves enough time to pull off the robbery and leave the country before authorities could act, reports said.

"Investigations are at a sensitive stage and further information will be provided as appropriate," Standard Bank said.

It was believed that police had no suspects in custody.

Similar robberies have occurred in recent years, including a pair of heists totalling about $45 million that saw a group of cyber thieves disable withdrawal limits on ATMs around the world.

The machines were later raided by street associates who used stolen security passcodes to harvest the loot.