Missouri to execute man who killed three, including deputy sheriff 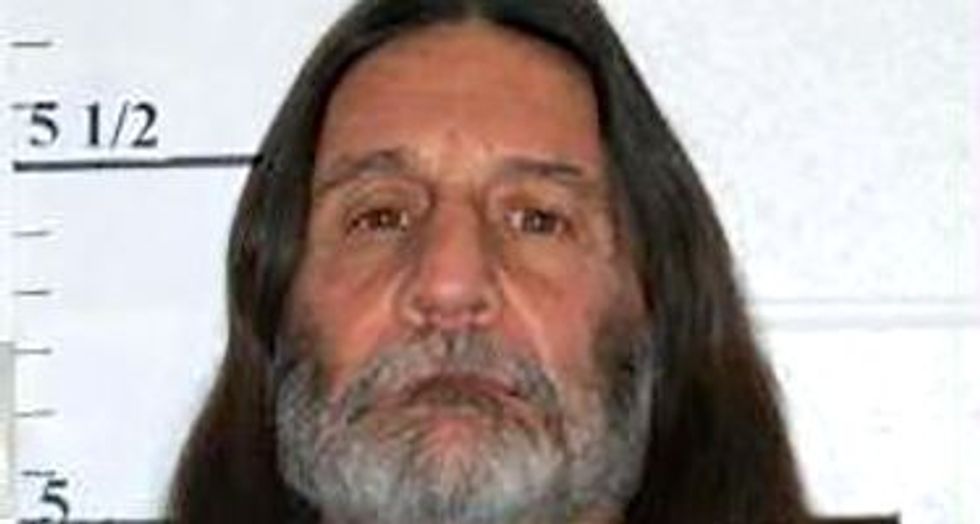 A man who was convicted in the 2002 murders of three people including a sheriff's deputy, is scheduled to be executed in Missouri on Wednesday or on Thursday, a spokeswoman for the state's Supreme Court said.

Earl Forrest, now 66, killed an acquaintance, Harriet Smith, and a visitor at her house, Michael Wells, in a dispute over methamphetamine, on Dec. 9, 2002. He shot both of them in the face, within a range of a few inches, according to court records.

Forrest and his girlfriend then fled Smith's house in the southern Missouri town of Salem, taking with them a lockbox containing an estimated $25,000 of methamphetamine. Later, he got into a shootout with law enforcement and shot and killed sheriff's deputy Sharon Joann Barnes, according to the records.

During his trial the defense said Forrest had problems with alcohol and methamphetamine and that long-term substance abuse had impaired his judgment.

The jury unanimously recommended a death sentence for each conviction because of aggravating factors, including that part of his motivation was to obtain drugs and that he killed an officer who was on duty at the time.

The death sentence for Forrest has been upheld on appeals. In October, the U.S. Supreme Court declined to hear Forrest's petition to review the Eighth Circuit Court of Appeals' ruling to uphold the death penalty in his case.

(Reporting by Fiona Ortiz in Chicago; Editing by Bill Rigby)