NC pastor busted for assaulting woman seeking counseling: 'He started sticking his tongue into my ear' 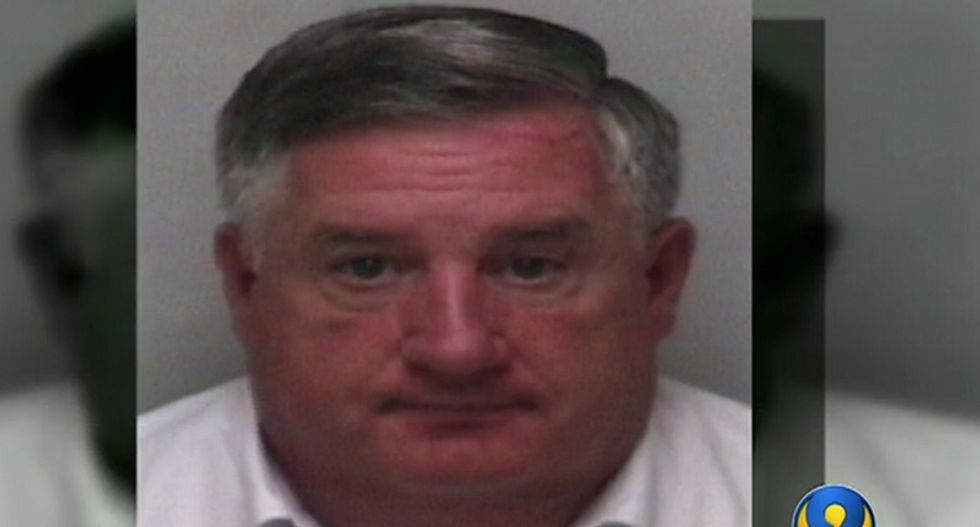 A North Carolina pastor has been accused of sexually assaulting a woman after she entrusted him to counsel her, WSCOTV reports.

Police arrested Rev. Kenneth Darrell Worley after the woman claims he came to her house in the town of Salisbury to provide her with counseling.

After a two-hour talk, the woman, who was not identified, told WSCO that Worley asked her if he could give her a hug.

"That seemed okay, you know? Sure," she said. But then Worley tried to force himself on her, pushing her backward onto her sofa.

"He started sticking his tongue into my ear, licking on my neck, he was groping me," she told the station. She called police but the investigation dragged on for months before she was informed they had charged Worley with misdemeanor sexual battery.

Worley is still the senior pastor at his church, New Hope Baptist Church.

She said she is speaking out now because she fears there are other victims.

"I just worry that he was so brazen about what he did, I feel like there's got to be other victims out there," she said.

Watch the report, as posted by WCO, here: