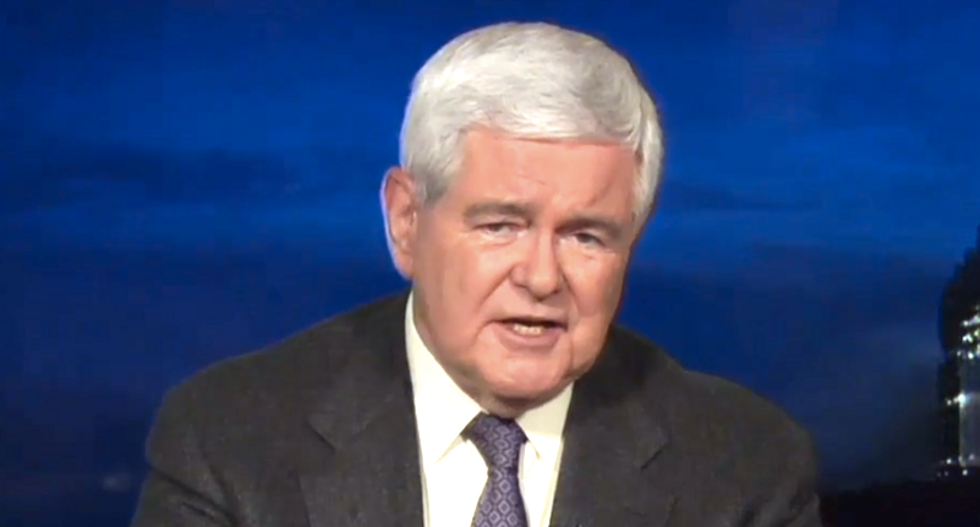 Republican veteran Newt Gingrich did not rule out on Wednesday the possibility that he could be persuaded to serve as presumptive nominee Donald Trump's vice presidential running mate, but said Trump has plenty of other talent to consider.

"I would certainly talk about it," Gingrich told Fox News Channel's Sean Hannity. "I wouldn't turn it down automatically."

Gingrich has been a persistent subject of speculation as a possible Trump running mate. He is a former speaker of the House of Representatives and, as such, meets one of Trump's main requirements for the job -- that his No. 2 be someone who could help steer legislation through Congress.

Gingrich ran for the Republican presidential nomination in 2012 and lost to the eventual nominee, Mitt Romney. He has been serving as an informal adviser to Trump, who has said he has narrowed his list of potential picks to five or six.

Gingrich said in the Fox interview that former Texas Governor Rick Perry and Ohio Governor John Kasich would both be strong selections for the position.

Kasich, who ended his own presidential run last week, has emphatically ruled out serving with Trump, while Perry has said he would be willing to be considered and has endorsed Trump.

Speculation has also centered around some of Trump's former rivals like U.S. Senator Marco Rubio of Florida, who said this week he was not interested, and New Jersey Governor Chris Christie, who is a strong backer of Trump.

"I'm not the only person around," Gingrich said.

He suggested that there could be better choices for the position, noting that it would be an advantage for Trump to have a running mate who could help win over voters in a particular region of the country.

A former congressman from Georgia, Gingrich has lived in the Washington, D.C., suburbs for years.

Still, he said, he would be willing to consider it.