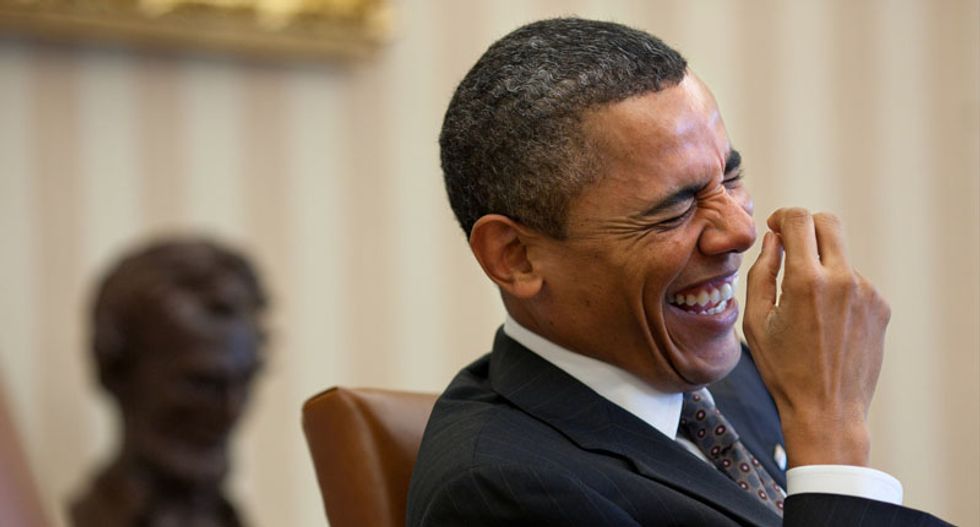 Lawmakers in the socially conservative state are also expected to take up a measure as early as Friday that would allow students to claim a religious right to have separate but equal bathrooms and changing facilities to segregate them from transgender students.

The bill introduced on Thursday night could force schools into costly construction, which would be difficult for them to complete after lawmakers significantly cut education funding to plug a $1.3 billion state budget shortfall.

The impeachment resolution also introduced on Thursday night calls on the Oklahoma members of the U.S. House of Representatives to file articles of impeachment against Obama, the U.S. attorney general, the U.S. secretary of education and others over the letter.

The Obama administration told U.S. public schools last week that transgender students must be allowed to use the bathroom of their choice, upsetting Republicans and raising the likelihood of fights over federal funding and legal authority.

The impeachment call seems to be on shaky ground since the letter offered non-binding guidance and did not have the force of law, legal experts told local media.

State Representative John Bennett, a Republican, said in a statement the White House directive was "biblically wrong," and a violation of state sovereignty.

The Oklahoma bill would allow for segregation at school restrooms, athletic changing facilities and showers if a request is made to accommodate religious beliefs.

It also allows the attorney general to file lawsuits to implement the changes.

Troy Stevenson, executive director of Freedom Oklahoma, an LGBT advocacy group said the measure promoted fear-mongering and was out of place

"In a time when our state is facing an unprecedented economic crisis, our lawmakers should be focused on righting the ship rather than stigmatizing transgender youth," he said in a statement.

The measure was introduced just hours after lawmakers in the budget-challenged state set itself up for a bruising legal fight after approving a bill that would make abortions a felony punishable by up to three years in prison for doctors who perform them.