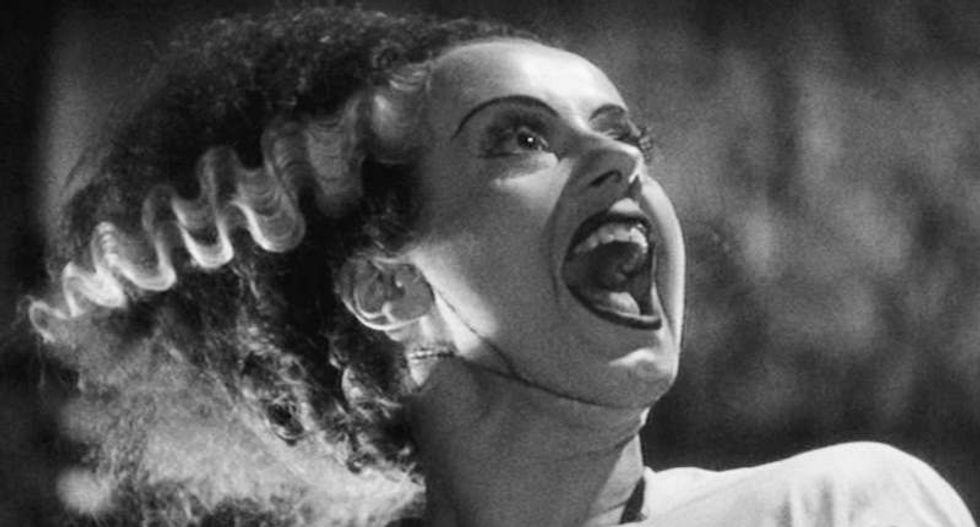 Oklahoma lawmakers passed a bill on Thursday rejecting the federal government's directive on trans-inclusive restroom access, going so far as to declare a state of emergency over the matter, KTUL-TV reported.

"It being immediately necessary for the preservation of the public peace, health and safety, an emergency is hereby

declared to exist, by reason whereof this act shall take effect and be in full force from and after its passage and approval," Senate Bill 1619 stated in part.

The measure, sponsored by state Sen. Brian Bingman and state House Speaker Jeff Hickman, restricts students around the state from using restrooms according to their gender identity, in direct opposition to the White House's stance, announced earlier this month in response to similar legislation in North Carolina.

"This directive to schools is not only unlawful, but the breadth of overreach in this instance by the Obama Administration is shocking," said state Rep. John Bennett (R). Bennett co-sponsored a concurrent resolution calling for the federal House of Representatives to impeach President Barack Obama regarding the issue.