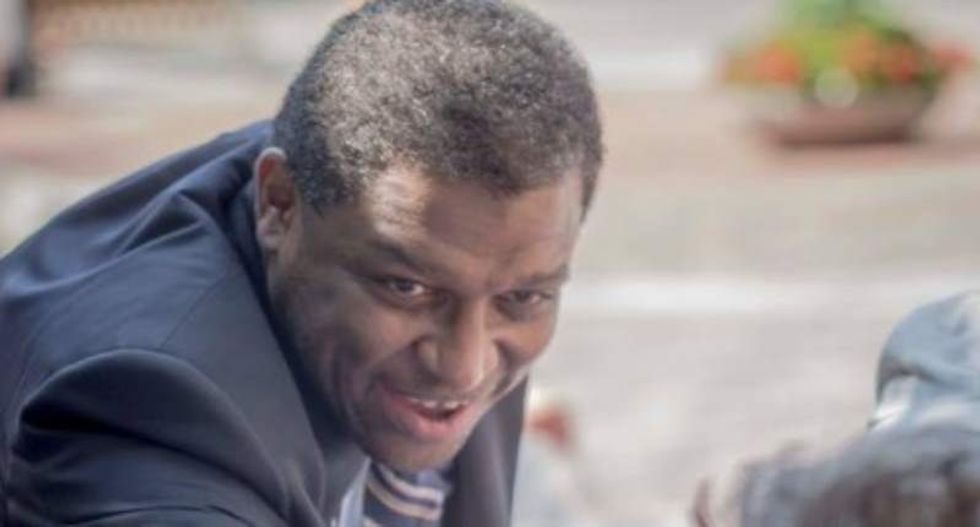 A conservative congressional candidate in Virginia revealed too much about himself in his attempt to criticize his incumbent opponent, Gawker reported. 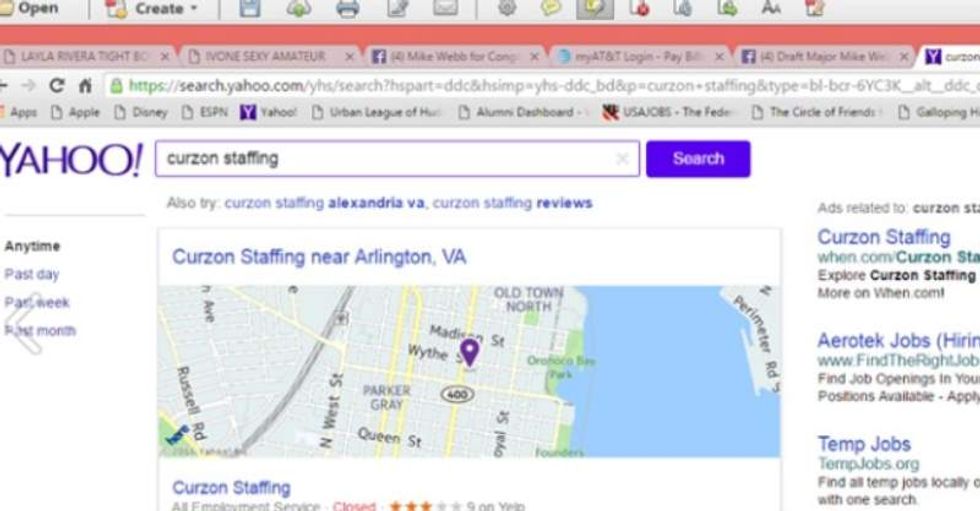 Webb, who is running as an independent in the state's 8th congressional district, says in the post that he was contacted by someone claiming to represent a temporary staffing agency in Alexandria, Virginia -- where Democratic incumbent Don Beyer lives -- last August. When he arrived at the agency for what he thought would be a job interview, he was told that the person with whom he spoke did not work for the company.

"Just paranoia, right? This happens to everybody all the time. I have to admit, personally, none of this stuff ever happened to me until I decided to think about running for office in this town," he wrote.

The post was still on Webb's Facebook page as of Monday evening local time. He has not issued a response to the attention it has drawn, but did publish a lengthy post making vague references to pornography and describing himself as the only conservative in the race. According to Ballotpedia, Webb was defeated by Charles Hernick in his bid to be the GOP challenger for Beyer's seat.

Update, 7:24 p.m. EST: Webb released the following statement to Gawker, which Raw Story is posting in its entirety:

One commenter about a half hour ago told me that I needed to hire a new social media director, and others earlier were concluding that the candidate declared DOA in his press debut before Christmas in the local press—six months before a Republican challenger ever gets picked up—today is toast for sure. But, when I read that post about the social media director, we were up 42 likes on Facebook, and I don’t know how many on Twitter. Just now, I looked at Facebook, again, and we are up 75, far outpacing my rival who defeated me with establishment support in the nomination convention.

From a faith based perspective and as a preacher’s kid, I probably would not be comfortable with “adult” topics, but politically, within certain parameters, as a conservative with many libertarian ideas, it can and should be discussed. In this campaign and in the exploratory phases we touched on dating sites and the song” that entraps many in Nigerian scams and we have on many occasions discussed the taboo topic of forcible sexual abuse that in 2014 in Virginia found young white girls below the ages of 17 exponentially more likely the victims than any other than victims of this crime, and, in our own Falls Church, we have some brave parents continue to break the silence with their “We Support the Girls” campaign. So, from that perspective, I do not really see a problem with the viewing of some tabs on a screenshot, even if it does show the scrutiny to which some candidates for office are subjected. In December one viewer blew up images from my social media page to suggest that I was engaging in subliminal messaging.