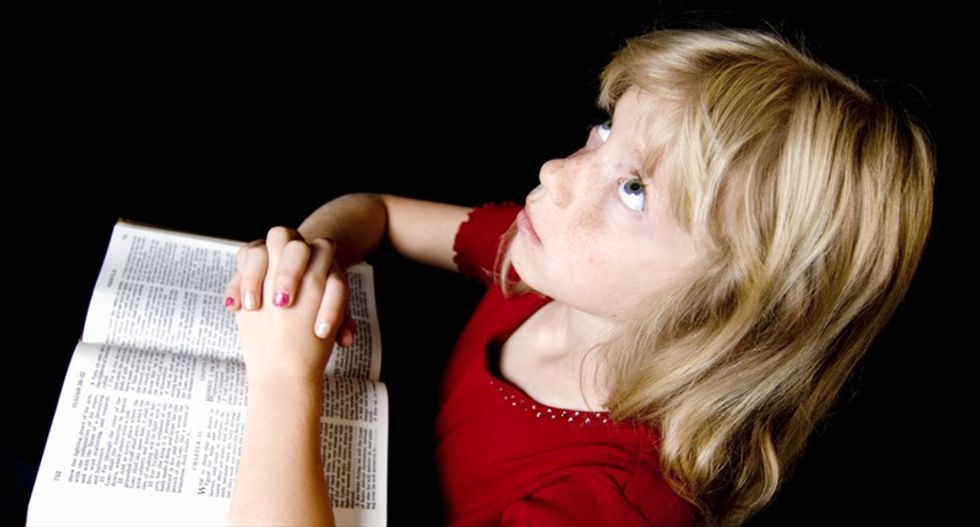 A Mississippi school principal who allegedly ordered teachers to cheat on standardized tests said prayer and holy water were the reasons scores went up, the Jackson Clarion-Ledger reported.

The allegation came during a disciplinary hearing for Lawanda Tyler-Jones, who has been under investigation after a sudden increase in state curriculum test scores at Heidelberg Elementary School in Clarksdale in 2013.

"She indicated to me during an interview that she anointed the desks, the pencils, the doorways and also the students’ heads with holy water," said Walt Drane. Drane, who oversees student accountability for the state education department, interviewed Tyler-Jones as part of a $246,000 state investigation.

Drane also said that several staff members told him that Tyler-Jones told them to "coach students and change their responses" while taking the test.

According to the Associated Press, the state initially ordered the Clarksdale Municipal School District to conduct its own investigation after a review of the school's test scores found a high similarity in students' answers.

That probe, led by local Superintendent Dennis Dupree, determined that no violations had taken place. Drane testified that he initially took those findings at face value and did not "sit" on any information.

"This instance was the first time, to my knowledge, that the state's ever been involved in anything that was so systemic," he said. "A lot of times, internal investigations produce evidence against an educator, and we'll have hearings like we're having today, and we'll take people's licenses and drive on. I've never been involved in a case where a superintendent lied before on affidavits."