Prosecution rests in trial of officer in Freddie Gray case 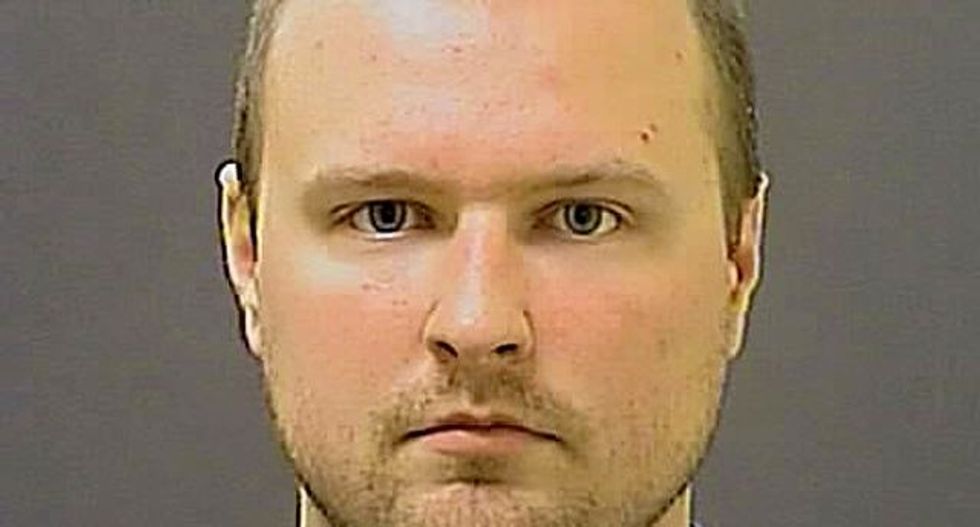 Prosecutors on Monday rested their case against a Baltimore police officer charged in the death of black detainee Freddie Gray, following the first testimony from another officer accused in the case.

The prosecution had called more than a dozen witnesses in the trial of Edward Nero, one of the officers involved in Gray's arrest in April 2015. Gray's death from a broken neck suffered in a police van triggered rioting and protests in the majority black city.

Officer Garrett Miller testified under prosecution questioning that he alone arrested Gray without Nero, his partner.

Asked in whether Nero had put handcuffs on Gray, Miller told prosecutor Michael Schatzow, "No, he did not."

Prosecutors contend that Nero, 30, pursued Gray without probable cause and then failed to secure Gray in the van. But Nero's lawyers argue that he had little to do with Gray's arrest and never touched him except when he tried to help Gray find an asthma inhaler.

Miller testified that he and Nero, a fellow bicycle officer, had no idea why Lieutenant Brian Rice ordered them to pursue Gray, 25, after he fled unprovoked in a high-crime area.

Nero, Rice and Miller are among six officers facing trial for Gray's death. He was bundled into a transport van while shackled and not belted in after officers found a spring-assisted knife in his pocket.

The incident involving Gray is one of those highlighted by the Black Lives Matter movement. Miller and Nero have pleaded not guilty to misdemeanor charges of second-degree assault, reckless endangerment and misconduct.

During cross-examination by defense lawyer Marc Zayon, Miller repeated that he was the officer who detained Gray. He testified that the responsibility for securing Gray in the van lay with the driver, officer Caesar Goodson Jr.

Miller's testimony came after legal wrangling over prosecutors' efforts to force another officer, William Porter, to testify under limited immunity while his own charges were pending.

Maryland's highest court ruled in March that Porter had to testify. Forcing testimony in a co-defendant's trial was seen as unprecedented in Maryland.

Defense lawyers had argued against making Porter testify since it would allow prosecutors to compel other officers, such as Miller, to take the witness stand.

(Writing by Ian Simpson in Washington; Editing by Alan Crosby and Stweve Orlofsky)