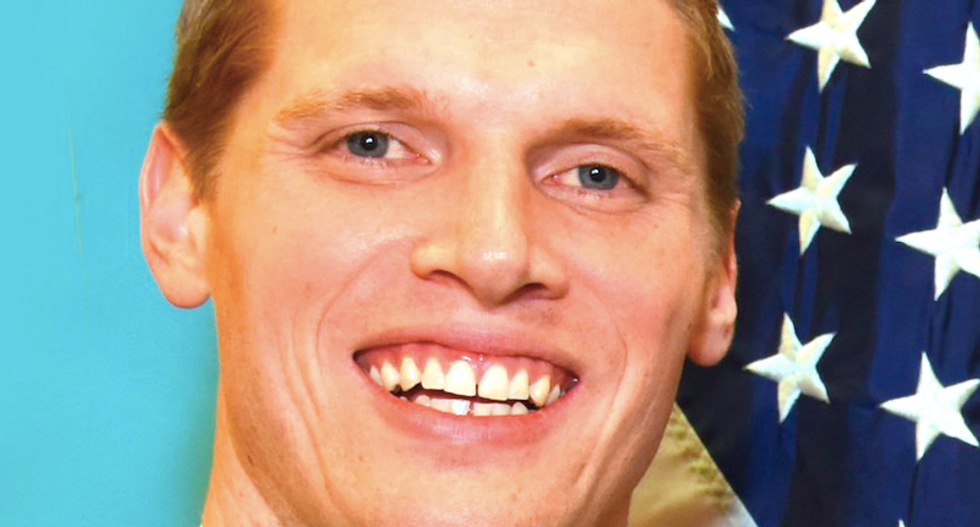 A conservative member of the Alabama state Board of Education claims that the appointment of an education lobbyist to a committee that writes school standards has nothing to do with a $50,000 campaign contribution, AL.com reports.

The organization headed by Ryan Cantrell, director for the Alabama Federation for Children, which advocates for school "choice" between public, charter and private schools, gave board member Matthew Brown $50,000 in campaign contributions after he was appointed to a committee tasked with implementing the Every Student Succeeds Act, which will replace federal No Child Left Behind standards.

But Brown chalks criticism up to politics.

"Any suggestion to impropriety in this case is just another volley among the many leftist attacks that have been leveled against me and my conservative values," Brown wrote in an emailed response to AL.com. "Each baseless attack from the left is, to me, another badge of honor."

Cantrell said he was appointed because Brown couldn't find anyone else.

"He was struggling to fill it," he told AL.com. "There is nothing there between the campaign contribution and the appointment."

Brown, for his part, was appointed to the Board of Education by Alabama Gov. Robert Bentley amid criticism over Brown's lack of any engagement with public schools in his life.

Cantrell's organization gave Brown another $50,000 in money and in-kind contributions before Cantrell was appointed.

Carl Myrick, a candidate who campaigned against Brown in a March primary, is one of the critics of the appointment.

"Any time there is a large political donation accepted ... there are political strings attached to it."

Brown never attended a public school and vowed that his children never would, either.