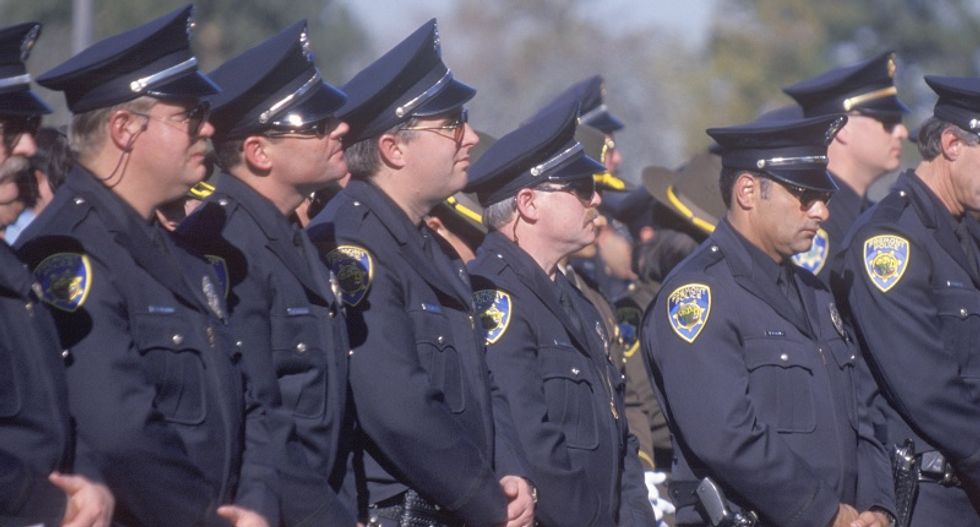 The bill, HB 953, will be considered by the Louisiana state senate this week and was sponsored by Rep. Lance Harris. Jezebel reports Harris believes the bill is necessary in the wake of the shooting death of Dan Goforth, sheriff's deputy who was killed at a gas station in Houston, Texas.

The man accused of killing him, Shannon Miles, has been found mentally incompetent to stand trial and is schizophrenic, KTRK reported. No motivation has yet been determined, aside from untreated mental illness.

The bill has already sailed through the state House and Senate Judiciary Committee and will land on the desk of Gov. John Bel Edwards, who the Times Picayune predicts will sign it into law. But as the paper points out, doing so would create uncharted territory for hate crime legislation, which covers crimes motivated by immutable traits like race, gender, religion, ethnicity, sexual orientation, nationality or disability.

Hate crime laws do not cover a victim's occupation.

"We would not recommend this change," the Anti-Defamation League's Alison Goodman told the Times Picayune.

According to the paper, "Blue Lives Matter" is a New York City-based police organization that cropped up in response to the Black Lives Matter movement. The latter formed in response to growing outrage over the disproportionate police killings of black people and gained steam with deaths like Mike Brown in Ferguson, Missouri, and 12-year-old Tamir Rice in Cleveland, Ohio.