Revealed: Arrested 'embedded reporter' from Oregon occupation has a history of bomb-making 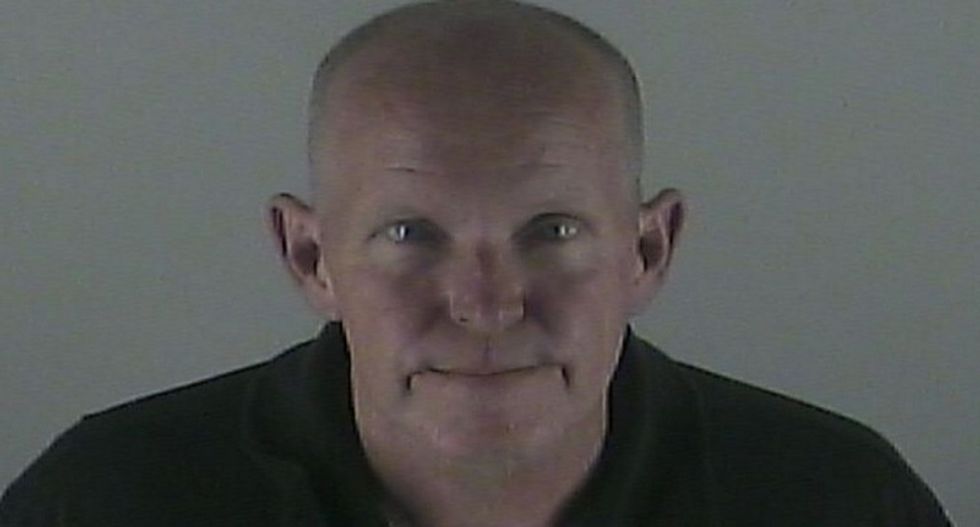 An Idaho militia member who became a self-described "embedded reporter" during the occupation of the Malheur National Wildlife Refuge has a well-documented history as a bomb-maker, reports OregonLive.

According to the FBI, Emry faced charges in federal court in 2004 for building a bomb to kill an associate who was a drug dealer in Tennessee. Charges appear to have been dropped when Emry agreed to testify against the dealer.

In the 2004 bombing case, Emry used a clock from Walmart, a circuit board from Radio Shack and a pound of plastic explosive he purchased from a friend. He the placed finished device in a shoe box which he presented to the man who had originally hired him to fix car transmissions.

During the trial against organizers of a major cocaine smuggling ring in 2004, Emry testified, "Our leaders are progressively putting us into a police state that no one wants."

In 1999, after pointing out the federal standoffs with militants in Waco, Texas, and Ruby Ridge in Idaho, Emry testified that he made  66 illegal machine guns for one Kansas man.

"Lord forbid I ever have to pull a gun on a law enforcement officer," he claimed. "I may have to if they start breaking the Constitution and the oaths that they upheld."