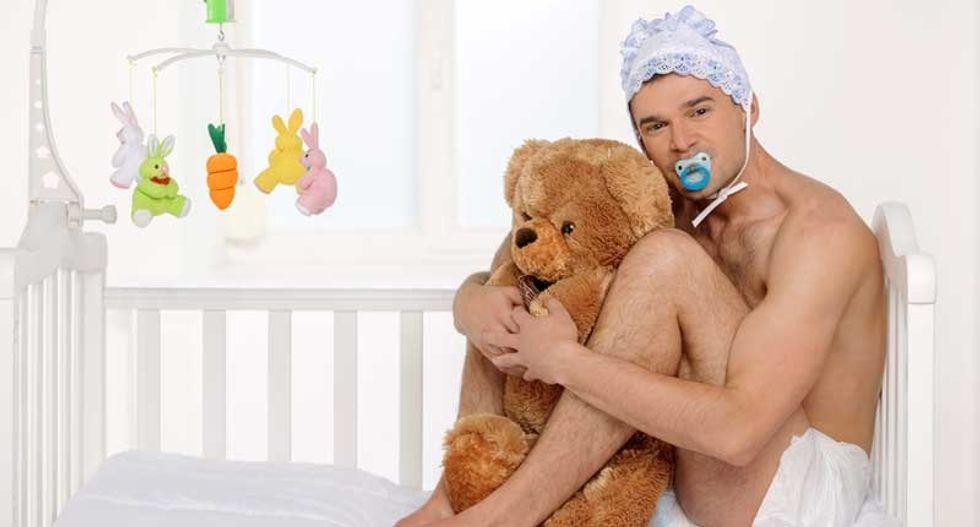 Americans looking for relief from serious mental health issues at a so-called rehabilitation facility in the Israeli desert are instead stumbling into a frightening situation, the Daily Beast reports.

The Beast interviewed Victoria Gonzalez Vega, a 62-year-old American who was suffering from prescription painkiller addiction and alcohol abuse. She hoped she could find healing at Retorno. Featuring day spa-like music and an aerial shot of the facility, the facility's website brags patients will "rehab in paradise."

Most of her fellow patients and the staff spoke no English and Gonzalez didn't speak Hebrew. Gonzalez had been sexually abused as a child, and the silence and grunting caused her to break down in screams at one group meeting. The next day, a counselor she described as "sadistic" told her, “We liked what happened to you yesterday. We’re doing it to you again today.”

Then there were the bizarre punishments. Gonzalez told the Beast people were given "timeouts, isolation, and being forced to dress like a baby for 'immature' behavior." There was also harrowing "anger therapy" in which women were encouraged to come forward and scream about what they hated most about each other.

“They would come up to my face, red in the face, spitting, screaming in Hebrew, ‘I hate you’ or ‘You remind me of my mother,’ just screaming and screaming at me," she told the Beast.

Gonzalez was sent to an outdoor "timeout" bench for taking a cookie at 3 p.m. instead of the 4 p.m. "snack time."

“You know sometimes where you have to give a speech or something, you have a knot in your stomach?” she said. “I had that feeling for five months. I didn’t have a moment of rest from it. I was frightened the entire time.”