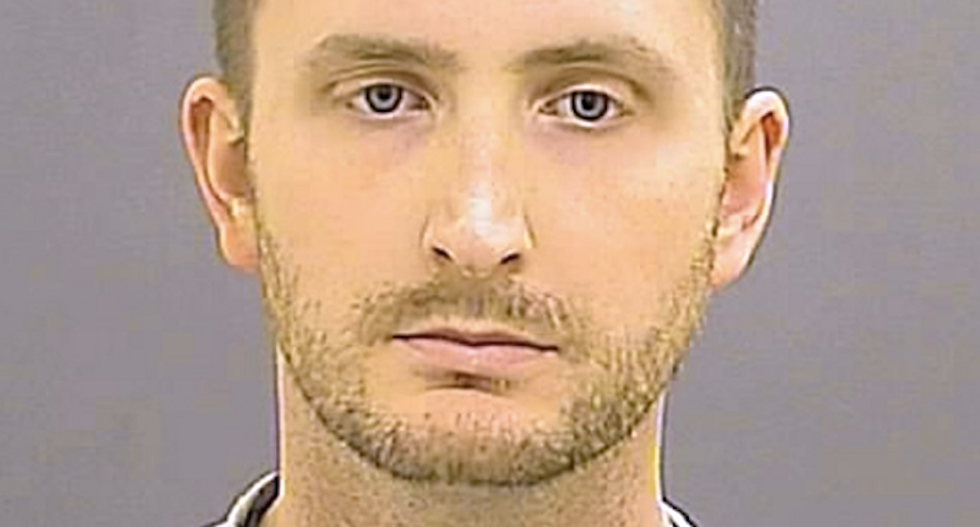 A Baltimore police officer facing charges stemming from the 2015 death in police custody of a black man is due to go on trial on Tuesday with a judge likely to decide the case instead of a jury.

Officer Edward Nero, 30, is the second officer to face trial in Baltimore City Circuit Court over the death of Freddie Gray from a neck injury suffered in a police transport van. The incident sparked riots and protests across the city of 620,000 and is one of those highlighted by the Black Lives Matter movement.

Judge Barry Williams is due to hear pre-trial motions on Tuesday, with the scheduled Wednesday start of witness testimony possibly moved to Thursday. Prosecutors have sought the delay because of weekend electrical work in their offices, and a court spokeswoman said Williams could rule on that request on Tuesday.

Nero was one of two officers who arrested Gray, 25, in April 2015. A search showed Gray had a spring-assisted knife on him. Four other officers provided backup.

Gray was not seatbelted in the police van and an autopsy showed he died from a neck injury incurred during transport.

The court schedule suggests Nero's case is likely to be decided by the judge in what is known as a bench trial, rather than a jury. The schedule lists no jury selection, and the proceedings are set for the trial courtroom rather than a larger one normally used for picking jurors.

Police officers normally waive their rights to be tried by juries because they think judges are more likely to render a not guilty verdict or at least impose a lighter sentence, said Jim Cohen, a Fordham University law professor.

Officers facing trial believe "a judge will not throw the book at a defendant, even if convicted," said Cohen.

A courts spokeswoman said whether Nero faces a bench or jury trial would be decided on Tuesday.

The first trial over Gray's death, that of Officer William Porter, ended in a hung jury in December.

Porter and another officer, Garrett Miller, are expected to be called as prosecution witnesses against Nero. Both have been granted immunity from having their testimony used in their own trials.

(Reporting by Ian Simpson in Washington; Editing by Anthony Lin)