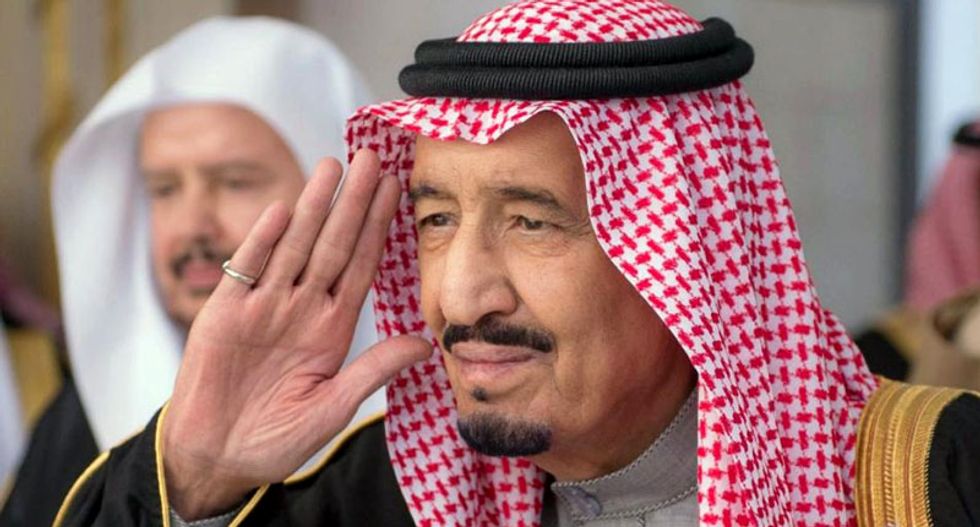 The U.S. Senate passed legislation on Tuesday that would allow survivors and relatives of those killed in the Sept. 11 attacks to file lawsuits seeking damages against the government of Saudi Arabia.

The legislation, known as the Justice Against Sponsors of Terrorism Act, or JASTA, passed in the Senate by unanimous voice vote.

If it passes the House of Representatives and is signed into law by U.S. President Barack Obama, JASTA would allow lawsuits to proceed in federal court in New York as lawyers try to prove that the Saudis were involved in the 2001 attacks on the World Trade Center and the Pentagon.

The Saudis deny any involvement.