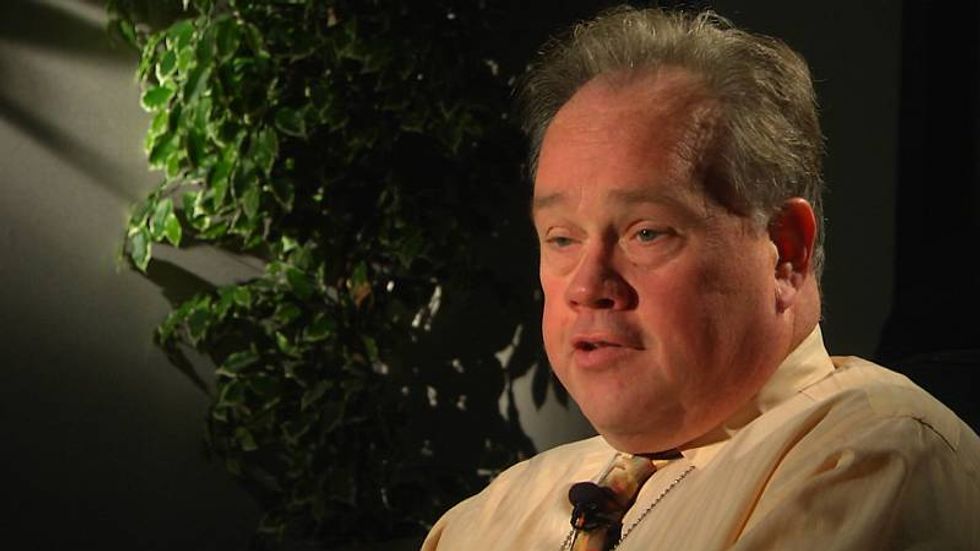 In one of the most horrifying stories you'll read all week, news station WFMB News is reporting that a former detective in Horry County, South Carolina is being sued by a rape victim who alleges that he ordered her to participate in a nude "cat fight" with another woman while other men stood around and watched.

The suit was filed on Wednesday against former HCPD Detective Allen Large, who had been fired last year from the department in the wake of sexual harassment allegations.

The suit alleges that Large offered to help the unidentified rape victim with three important issues: Regaining custody of her children, helping her move into a new condo, and providing her with transportation. In exchange, the lawsuit claims she was told to engage in naked fights with another woman, "as there was a group of men in the area who liked to watch women participate in nude, videotaped fistfights."

When she rebuffed his demands, he allegedly threatened to deny her access to her children.

The suit claims that at the beginning of his investigation into her rape case, Large told the victim she was "beautiful" and said he could understand how a man "could be turned on by her and unable to resist himself."