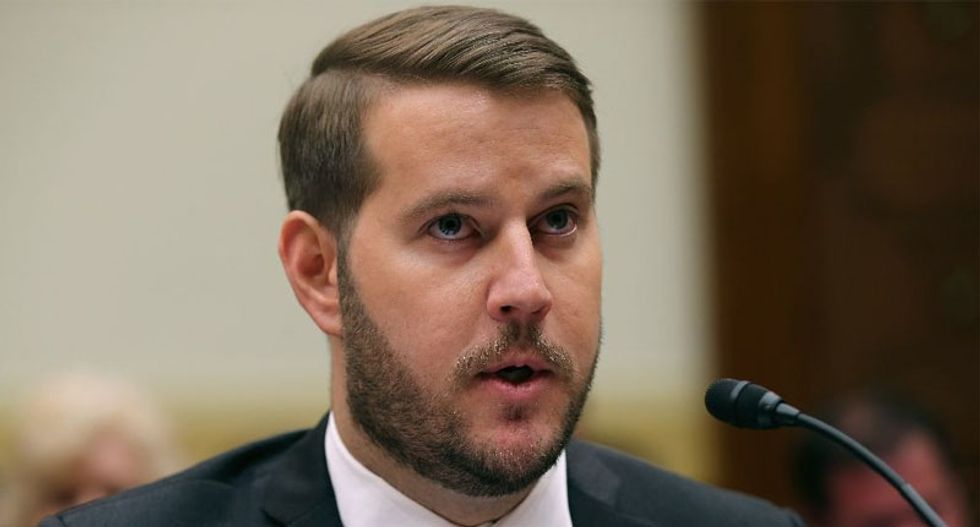 The son of the longest-held civilian hostage in US history slammed the Obama administration for abandoning the ex-FBI agent in an Iranian jail.

Ex-CIA contractor and ex-FBI agent Robert Levinson has been missing for nearly a decade. Now 68, he disappeared in mysterious circumstances in March 2007 during a visit to the Iranian island of Kish.

He was reportedly investigating cigarette counterfeiting in the region.

After Iran released some US nationals it was holding following last year's international nuclear deal, his father's fate remains alarming, overlooked by Washington time and again, his son Dan Levinson wrote in an opinion in the New York Post.

"The White House and State Department have avoided acknowledging the basic fact that he is a hostage," he said on Monday. "When pressed by a reporter about this, a State Department spokesman spent 3-1/2 excruciating minutes refusing to call him a hostage."

The White House has consistently said Levinson was not working for the US government when he disappeared. In January, it said the United States did not believe he was now in Iran.

However, The Washington Post reported that Levinson was working for the CIA at the time and was supposed to meet with an informer about Iran's nuclear program.

"My father has appeared in a video pleading for help and in pictures wearing chains, clearly being held against his will," Levinson said. "What further evidence is needed?"

In January, Tehran released four Iranian-American dual nationals, some of whom had been held for years, in a prisoner swap, while a fifth American was freed separately.

The prisoner swap came as the UN nuclear watchdog confirmed Iran had put a nuclear bomb beyond its immediate reach and the United States and European Union lifted their most draconian economic sanctions.

US diplomats insisted, to widespread skepticism, that the two breakthroughs were entirely separate.

The younger Levinson argued on Monday that if Washington pressed harder, his father would be headed home.

"I have no doubt that if the administration told Iran there would be no further negotiations on any other issues until my dad is returned, Tehran would move quickly to resolve his case," he wrote.

"But Washington has shown an unwillingness to do that, and we feel helpless... My father... is being abandoned."