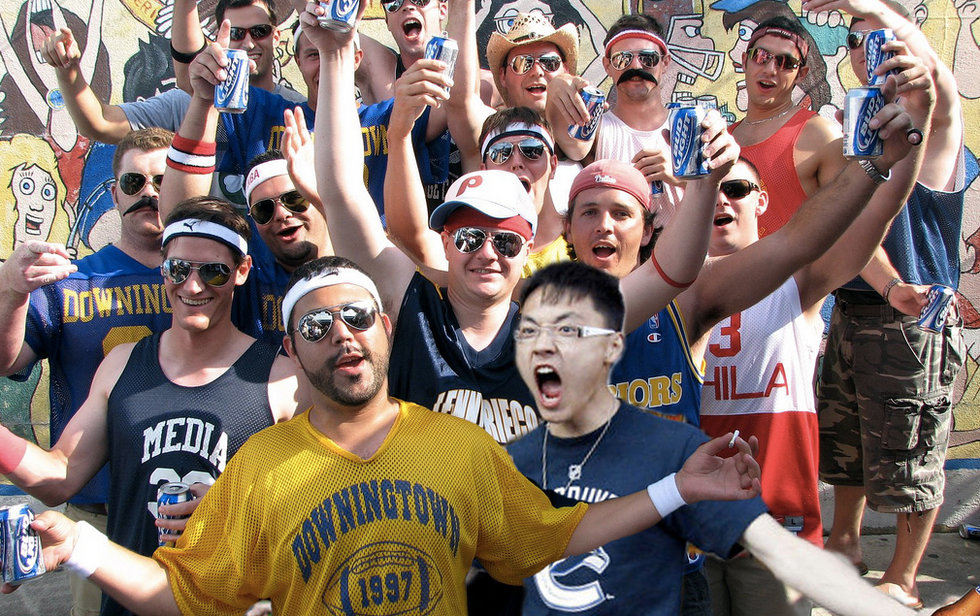 Binge drinking has long been a major problem on college campuses, but over the years universities have come up with intervention and treatment programs to help students retake control of their alcohol consumption. However, a new study shows that there's one group of individuals on campus who are completely immune to any such treatments: Fraternity members.

A new study published by the American Psychological Association journal Health Psychology shows that proven alcohol intervention methods are so ineffective when applied to fraternity members that these students would literally drink the same amount if no intervention were applied at all. In fact, the study found that drinking actually increased among some members after intervention.

So why do fraternities seemingly have a missile defense shield against alcohol intervention programs? It seems a lot of it has to do with peer pressure. Since a lot of fraternities use consuming alcohol as a way to tighten social bonds, it's very difficult for a fraternity member with a drinking problem to break their habit without feeling isolated from their friends.

"Reducing alcohol consumption and problems among fraternity and sorority members will require a different strategy relative to their college drinking peers," said Scott-Sheldon. "Additional research is needed to determine the best approach to reduce alcohol misuse among members of Greek letter organizations."