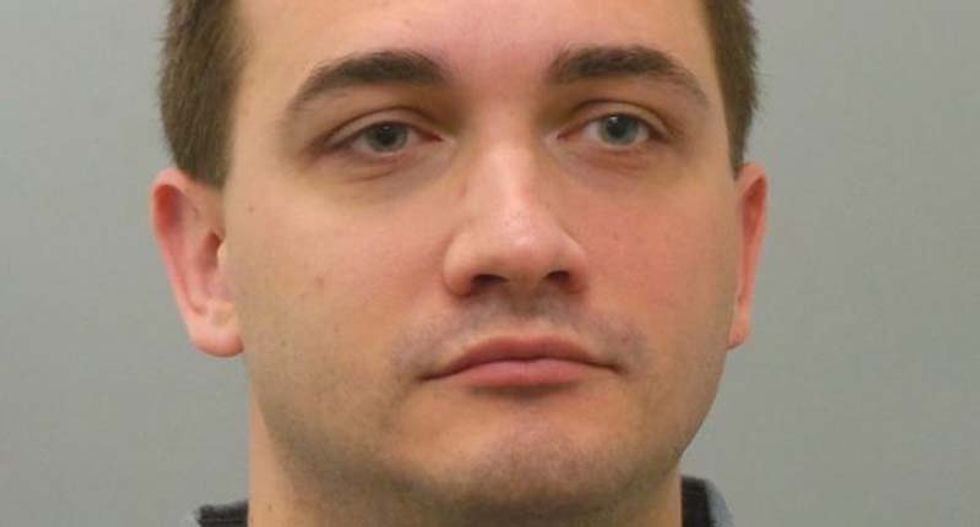 A former teacher at a private Christian Science high school in St. Louis claims she was fired from her job as part of a cover-up after reporting to police that her underage daughter had been sexually assaulted multiple times by a school employee.

Zachary Retzlaff, the director of telecommunications at Principia School, was indicted on charges of statutory rape after allegedly assaulting the 16-year-old daughter of teacher Phoebe McVey last year, reports the Riverfront Times.

According to McVey, she became aware that Retzlaff had been preying on her daughter after chaperoning a class trip to New Hampshire in 2015. After reporting him to police when she returned to St. Louis, the 31-year-old man was taken into custody and officially charged two months later.

Two days after Retzlaff's indictment, McVey says she called in and was told that she would not be retained after teaching at the school since 2007 and despite having a contract to teach the next year.

In an official statement, Principia called the initial lawsuit baseless, saying Retzlaff had no interactions with the students at the school.