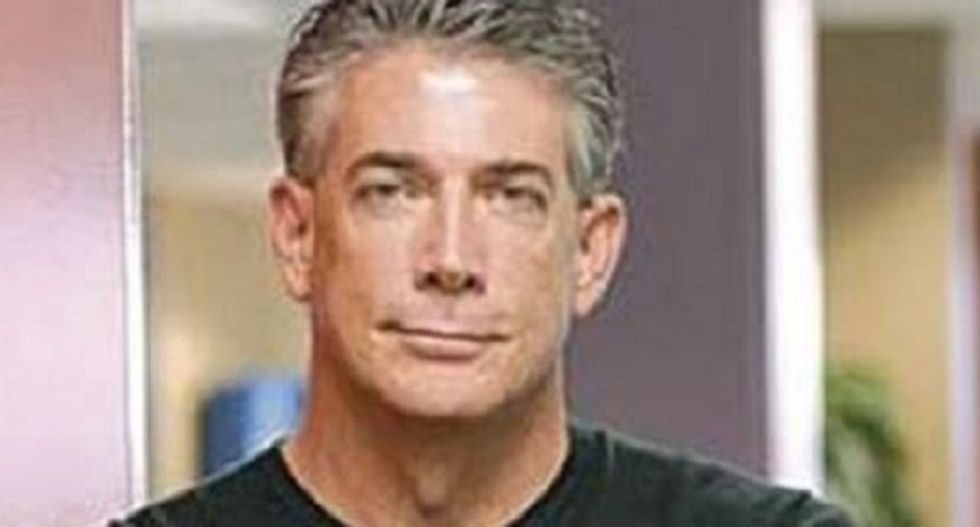 First there was "Pharma Bro" Martin Shrkeli who raised the hackles of society by jacking up the price of a necessary drug used to treat AIDS and cancer. Now there's a new tech CEO angering people with rants against low-income San Francisco-area residents.

Mark Woodward, CEO of Invoca, a software company, chimed into a Facebook post by Realtor Holly Barr about the annoyance of one resident at the presence of street vendors.

“If that was my house, I would go out there and make their life miserable," Woodward wrote. "I would do whatever it took to make them leave. If that meant destroying some of their produce, or standing out there with signs to chase everyone away, Or just making them very uncomfortable, I would do that in a heartbeat.”

"And this is why I am so glad I don't call Willow Glen home anymore," one man responded. "The snooty booty community is incredibly frustrating and shameful."

Woodward responded by bragging about how he defended his garbage from a needy family scrounging for recyclables.

“I had a family, not from our neighborhood who was constantly digging through the recycle bins in our neighborhood illegally,” Woodward boasted. “I confronted them rather aggressively and they have never been back.”