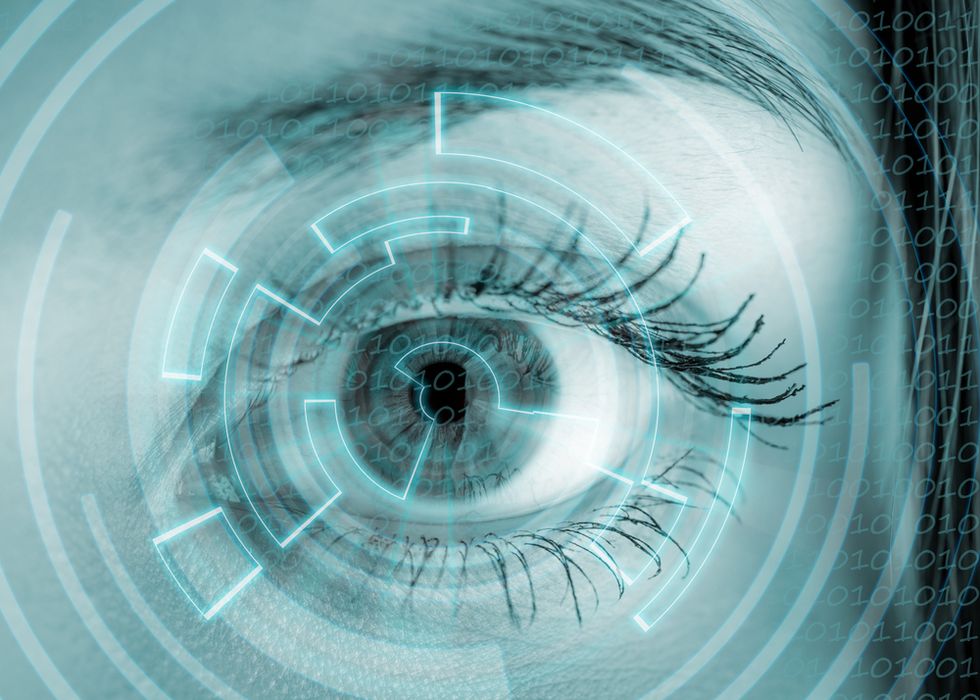 And you thought the technology used in the movie Minority Report was scary. Per The Washington Post, an Israeli tech startup called Faception is claiming that it has developed analytics software to help government agencies identify prospective terrorists, pedophiles and white-collar criminals.

The basic idea behind the startup is that human faces have multiple characteristics that are reflective of the genes that determine our personalities. Because these facial features are undetectable by human eyes, however, we need advanced software to root them out, which is where Faception comes in.

It's always good to be skeptical of tech startups, particularly when they are making claims that are this bold about their technological capabilities. Nonetheless, the Post states that Faception has "already signed a contract with a homeland security agency to help identify terrorists," so it's apparently being taken seriously by the federal government.

The potential negative implications here are pretty obvious, however. Would it really be responsible to establish surveillance on an individual just because some face-scanning software believes that they fit the general facial profile of terrorists?

"The evidence that there is accuracy in these judgments is extremely weak,” Princeton psychology professor Alexander Todorov told the Post. “Just when we thought that physiognomy ended 100 years ago. Oh, well.”

Faception CEO Shai Gilboa, who also serves as the company's chief ethics officer, tells the Post that he would never make any of the company's analyses of people's faces public. He also believes that governments shouldn't rely solely on his company's facial scanning tech to identify terrorists and should instead use it as just one of several variables.

Nonetheless, this probably won't do much to quell concerns about the technology and its implications since no one wants to have their phones bugged because of a facial recognition software glitch.