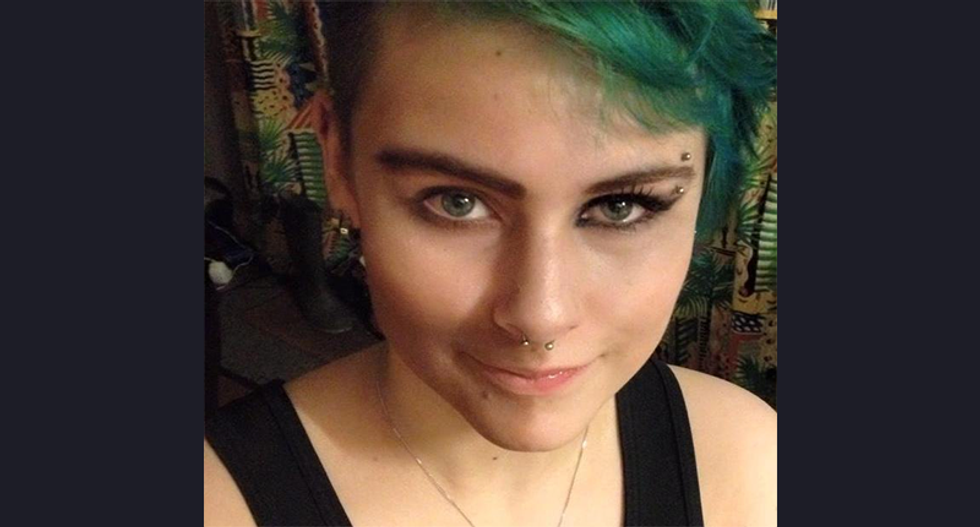 What happens when your only options on a form are male and female, but you don't identify as either? That's exactly what happened when 17-year-old Kaelin Farnish walked into a bank branch with their father to open a bank account. Unfortunately, the "you must check a box" requirement wasn't just at that bank, either. The two went to every single bank in their hometown -- even the Scottish Borders -- unable to find a bank that would allow a neutral gender.

"When you're filling something in and you don't identify as male or female and you only see those two boxes then you don't see yourself there," Farnish told Buzzfeed News. "You are absent. That must hurt, and that's what makes me angry. There's no reason for it. It doesn't need to be like this."

Kaelin asked First Direct if they would set up an account without a gender and once again, the answer was "no."

"The person I spoke to was like, 'We could look into it.' And I said, 'Well, what's the position now?' [And they replied,] 'We can't do that at the moment, but if you want you could do something over the phone where you have to put male or female initially and then afterwards we can take it off. But you can't do it online."

Kaelin and their father filed a complaint at one bank. The bank explained the two would hear back in two weeks. Of course, that never happened. Changing all of those forms requires a lot of time and money, but changing the policy would cost banks nothing. Banks could simply make that box optional. That's not their policy, however.

Of course, this isn't the first time Kaelin has faced society's inability to accept someone without a label. When applying for colleges, Kaelin had to identify as male just to get through the initial process of applying.

"It's not life and death, but, actually, embracing your identity and being comfortable in that identity? In many cases it is," Farnish explained. 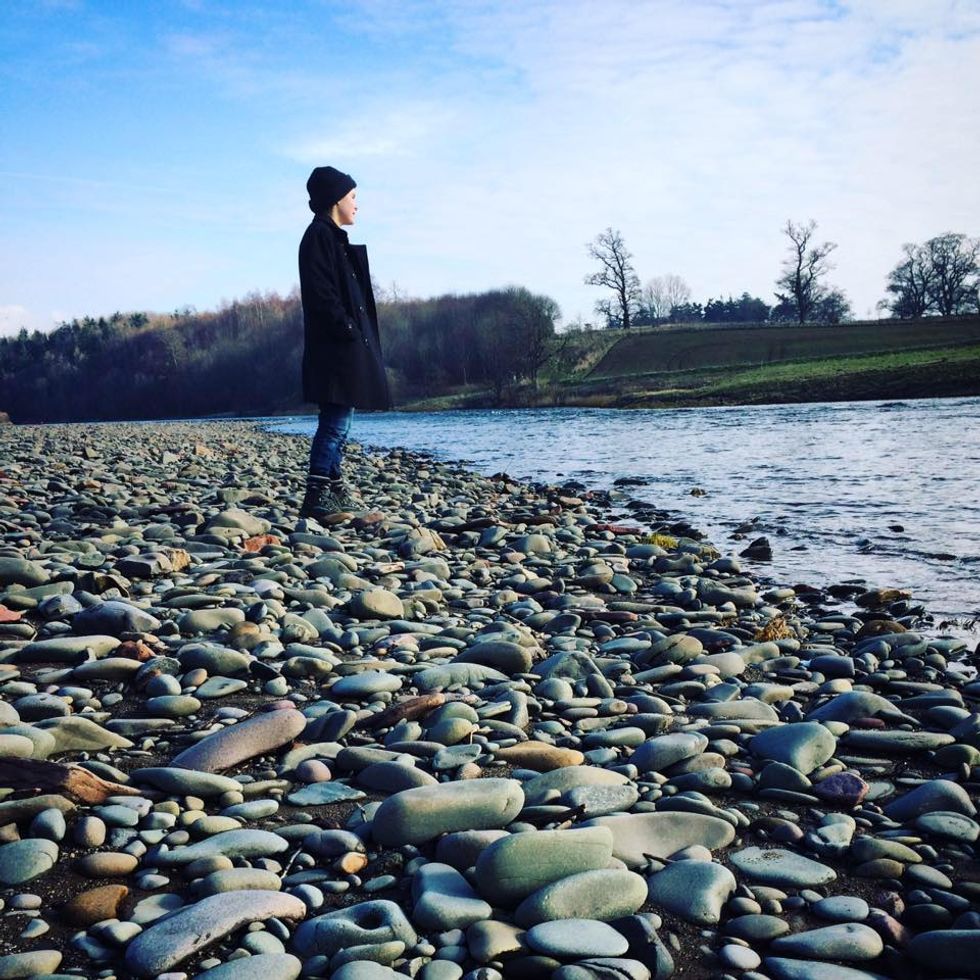