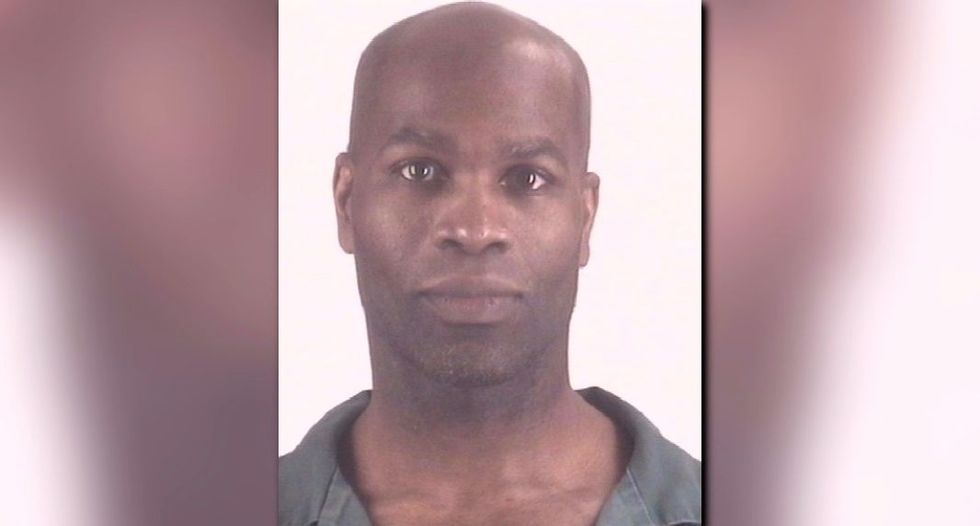 A Texas man jailed for about 19 years on a murder conviction was freed from prison on Tuesday after compelling evidence came to light indicating that he did not commit the crime, officials said.

"I feel blessed," John Nolley, 42, told reporters after hugging his family and leaving a courtroom. A judge in Tarrant County released him on bond and vacated his conviction for the 1996 murder of Sharon McLane, who was found stabbed to death in her home.

He was freed with the help of the advocacy group Innocence Project, which pointed out problems with his prosecution to the Conviction Integrity Unit of the Tarrant County District Attorney.

The group raised questions over the reliability of state witnesses, the improper withholding of evidence and physical evidence improperly used to link Nolley to the crime.

The prosecution relied heavily on testimony from a jail house informant, who said Nolley confessed to him. The content of the testimony appears to have been fabricated, the group said.

Details of problems with the case are set to be released next week. Nolley has not been formally exonerated. That may be settled later in a different proceeding.

Testing of physical evidence at the scene such as a bloody palm print indicates the crime was committed by someone other than Nolley, the group said.

Tarrant County District Attorney Sharen Wilson said this case serves as a good example of why her office set up a conviction integrity unit to look at past prosecutions.

"To prevent a re-occurrence of this issue, we are creating a detailed new policy on the use of jailhouse informants," Wilson said in a statement.

Criminal exonerations hit a record high in 2015 due largely to district attorneys in places such as Houston, Dallas and New York City's borough of Brooklyn, setting up units to review cases where the legal system may have acted unjustly, a report released in February found.

Texas, which has invested heavily to examine troubled prosecutions, led the nation with 54 exonerations in the year, the most of any state, according to the report from the National Registry of Exonerations.