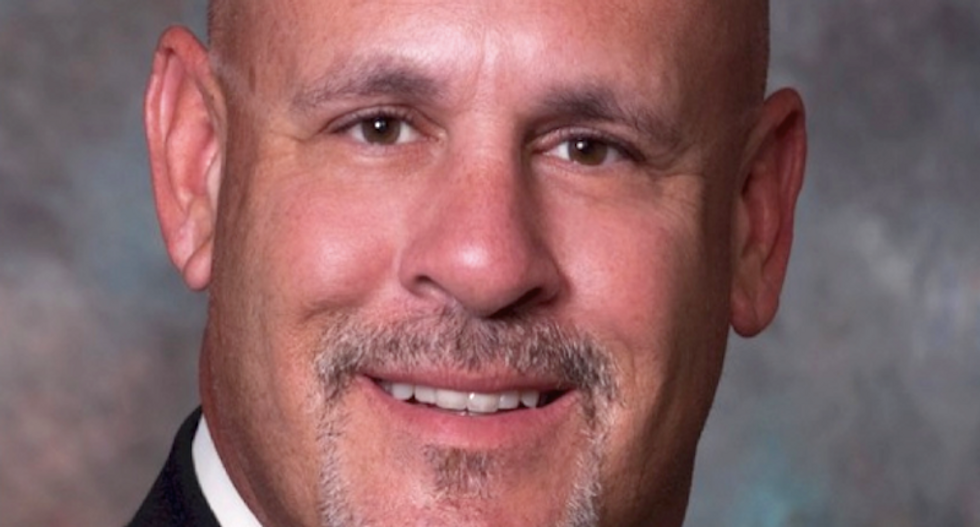 A Texas superintendent issued a scenery-chewing response to a letter from the Obama administration warning schools to comply with federal law and allow transgender students to use the restroom that matches their gender identity.

The letter doesn't carry the force of law but contains an implied threat that schools could face lawsuits or lose federal aid -- and many of President Barack Obama's conservative critics recoiled from the directive.

"I got news for President Barack Obama," Cavness said. "He ain't my president and he can't tell me what to do. That letter is going straight to the paper shredder."

The superintendent said he had five daughters and was entrusted by parents to protect another 2,500 girls in the school system -- although he conceded that few sex offenders were transgender.

"I would say about molesters -- 99.9 percent certainly aren't," Cavness said.

He said the president's order went too far, saying that his school system could handle transgender students without any assistance from the White House.

"Now I don't want them bullied, but there are accommodations that can be made short of this," Cavness said, without offering specifics. "He is destroying the very fiber of this country. He is not a leader. He is a failure."