Texas stepdad shot and killed 3-year-old for jumping on the bed: police 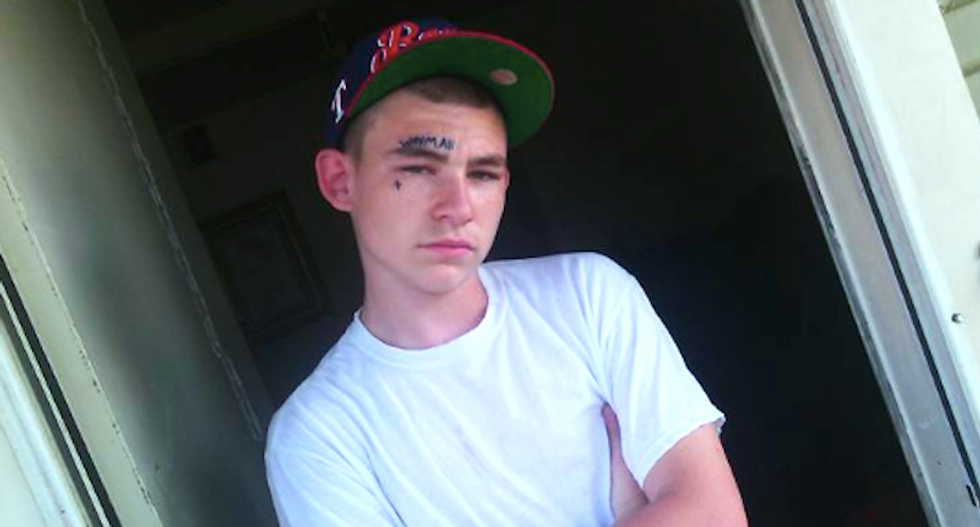 A Texas man was charged with murder after allegedly shooting his 3-year-old stepson in the head because the child would not stop jumping on the bed.

George Coty Wayman initially told police the boy was bouncing on the bed shortly before 3 p.m. Tuesday and accidentally landed on the gun, causing it to fire, reported KFDX-TV.

But investigators said the evidence did not match up with the 18-year-old Wayman's account, and they said he admitted to pointing the gun at the child and threatened to shoot if he did not stop jumping on the bed.

Wayman said the gun accidentally fired and struck the child, identified by authorities as Dominic Tra'Juan Castro, in the back of the head.

He was pronounced dead about 10:30 a.m. Wednesday.

The boy was shot in a fifth-wheel trailer that he shared in rural Clay County with other family members, including Wayman, who police described as his stepfather.

Wayman was charged about 6:30 p.m. Tuesday with capital murder because the victim was younger than 6 years old.

One witness said the boy accidentally caused the weapon to fire as he jumped on the bed, but authorities haven't said whether that person would be charged.