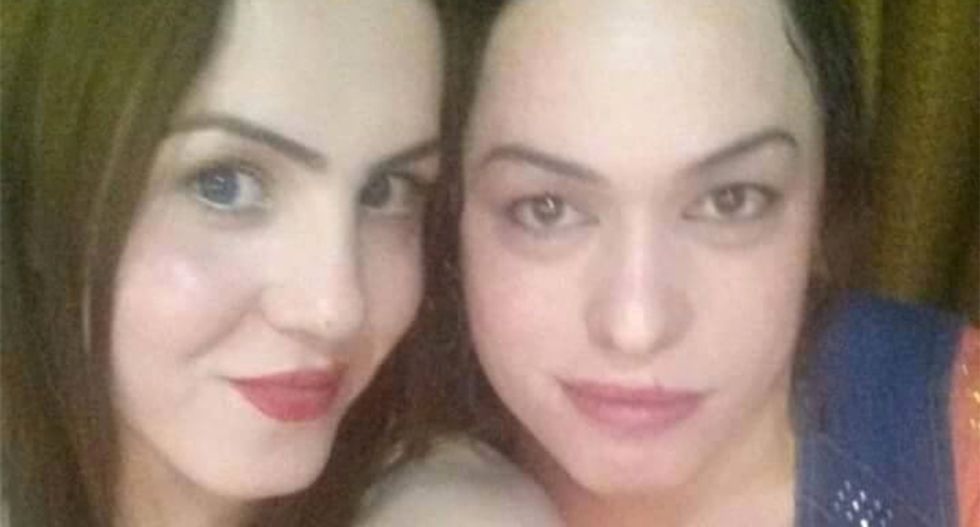 Sunday night, Alesha, a 23-year-old transgender District Coordinator for TransAction in northern Pakistan, was attacked and shot eight times, according to a Facebook post from the organization. Her friends rushed her to the hospital, but doctors wouldn’t treat her and she died Wednesday morning.

"Congratulations KP Govt," TransAction posted. "The TransAction Board Member and the district coordinator of the transgender Provincial Alliance Alesha died in LRH because she never received intensive medical attention."

The hospital told them that no bed was available for her.

TransAction posted that the gang that shot Alesha is known for targeting members of the transgender community, The Washington Post reports. At times, they have sexually assaulted transgender people and recorded the crime on video.

This was the third time Alesha had been shot.

Colleagues detailed their struggle to get medical attention with photos on Facebook, both directly after the incident and in the hospital. They didn't know whether to admit her to the women or men's wing of the hospital. Friends report sexual harassment, requests that her friends "perform a dance" and how much she charged for a dance party. This while they were fearful about Alesha's life and safety.

The governor of Khyber Pakhtunkhwa province, where the shooting took place, came to the hospital to express his sorrow and regret. Alesha’s friends reported sexual harassment, requests to “perform a dance” and questions about much they charged for a dance party.

The community came together to mourn her death Wednesday afternoon.