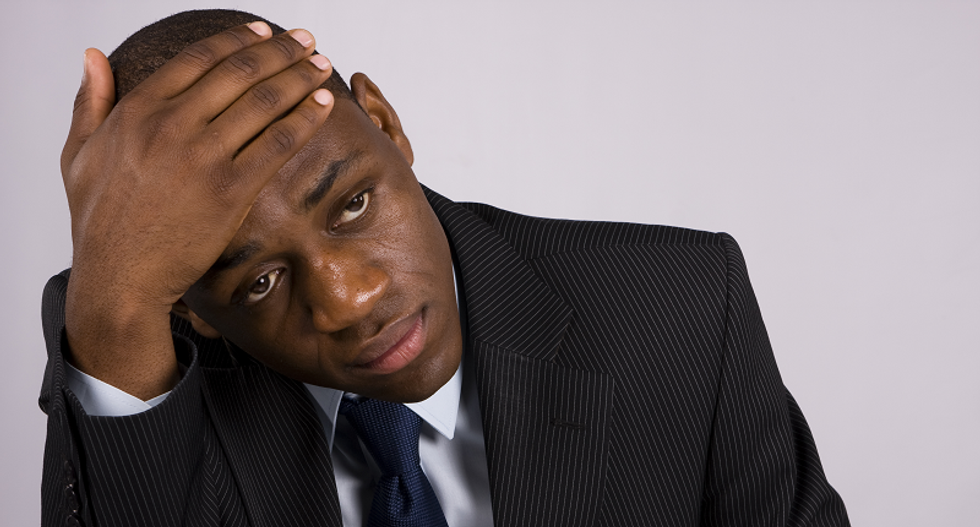 Two extremely different outcomes for parents of different races who suffered similar tragedies have some questioning whether race plaid a role in the way the Mississippi cases were handled by authorities, the Atlanta Black Star reports.

Joshua Lewis Blunt, 25, has been charged with second-degree murder in the death of his 8-month-old daughter, Shania Rihanna Caradine, who he left in a hot car while he worked in a restaurant. His lawyer called it a "tragic accident," saying Blunt thought he had dropped the child off with her grandmother.

Blunt was arrested and held on $250,000 bail, but on Tuesday was released on his own recognizance.

Just two weeks earlier, a Mississippi mother left her child in the car while she went to work, thinking she had dropped the 2-year-old off at daycare. Her mother was not arrested or charged with a crime.

While the race of the mother hasn't been reported, the two cases have prompted locals and attorneys for Blunt to ask whether race played a role in why Blunpt was charged but the mother, Amy Bryant, was not.

“This police department doesn’t investigate cases based on race or gender or religion," Major George Douglas of the Grenada Police Department told the Black Star. "We just investigate the facts, that I am not at liberty to discuss at the moment, that lead us to this point.”

“The people making the decisions are white,” Moore told the Black Star. “It’s unquestionably related to racism. If this man had been any other color besides Black, I believe he would be at home, grieving like a normal father and preparing for a funeral.”

Blunt's attorney tried to get his charged lowered but the judge refused Tuesday. Still the police seemed to agree the baby's death was accidental.

“The Grenada Police victim advocate is working to assist the mother, Candice Caradine as well as the father Joshua Blunt," they said in a statement. "The Grenada Police Department is saddened because of this death. The Grenada Police would like to caution parents to check their vehicles to insure that children are not left inside unattended during the hot summer months.”

In a statement posted to social media, Moore said he is representing Blunt pro bono because he once had a terrifying experience in which he left his own child in the car by accident, but she survived.

"I often wondered why God allowed me to accidentally leave my then 2 year old daughter in the car, forgetting to drop her off at daycare, instead, going straight to work," Moore wrote. "Although she was alone for less than 5 minutes and survived what could have been a tragedy, God was showing me it could happen to anyone and not to be so judgmental. Because of that experience, I am now representing a young man in Grenada who was arrested on Thursday for 2nd degree murder for accidentally leaving his eight month old in the car while he went to work. I am representing him pro bono or for free. But for the Grace of God, my child would be dead and I could be behind bars. I have to pay it forward. Prayers are requested for the young man and his family. This is their darkest hour but rest assured I will do all I can do to see that there is no miscarriage of justice and that he gets out in time to attend the funeral."