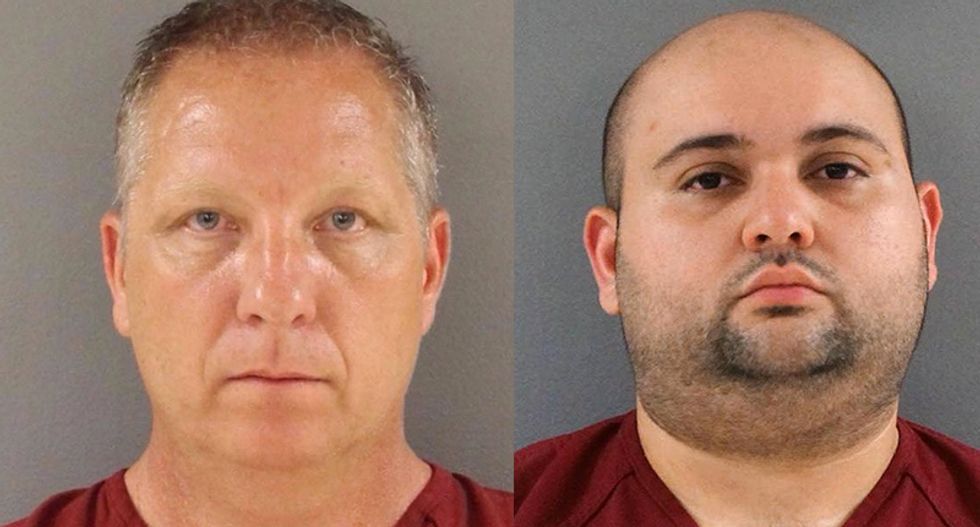 The Tennessee Bureau of Investigation announced that two of the men caught in a sting operation to catch people seeking underage prostitutes were ministers of local churches.

Knoxville's Jason Kennedy, 46, was a minister at Grace Baptist Church in Karns, but he wasn't fired until after the charges were revealed by the TBI, according to WBIR.

"Jason was a guy that talked so much about his wife and how much he loved her, and she talked about how she loved him and their three children. I mean, they were a great family," Senior Pastor Ron Stewart said about the alleged child pedophile.

"The actions of the children’s pastor for which he has been arrested were part of his life outside the church," the church said in a statement. "We have received no questions or concerns related to his conduct within the church or its ministries."

Kennedy was one of 32 people arrested in a Knoxville human trafficking operation. He responded to ads soliciting sex for an hour with two prostitutes under the age of 18. One of the girls was 15-years-old.

"We are praying for his family and will continue to provide the services of our ministry to them," the church said.

Zubin Parakh, 32, is the pastor at LifeHouse Church, according to the Knoxville News Sentinel. The church lists him as the "creative pastor." He was arrested along with Kennedy at the Best Western in Knoxville.