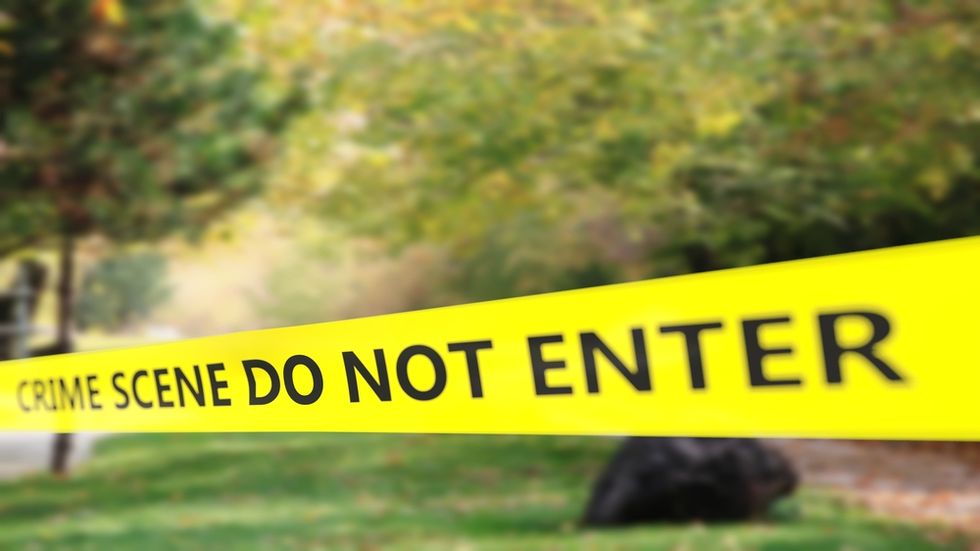 A transgender man was beaten to death in Burlington, Vermont over the weekend and authorities say the beating is possibly a hate crime. Per Vermont Public Radio, Burlington Police say 38-year-old Amos Beede of Milton, Vermont was found badly beaten near the Barge Canal in Burlington last Monday. Police say that Beede "sustained facial fractures, a subdermal hematoma, and several broken ribs" and he was transported to the University of Vermont Medical Center, where he eventually passed away on Sunday, May 29th.

While police haven't yet determined the motive for Beede's beating, they haven't yet ruled out that his identity as a transgender man was the primary cause.

"The deceased was a transgender person who identified as male," officials said. "The investigation suggests motives on the part of perpetrators independent of this fact. The department has not ruled out the victim's transgender status as a possible additional motive, and will seek to determine what role if any it may have played as the investigation continues. Until the attendant facts are clarified, we will continue to view this homicide as a possible bias incident."

Police have also identified two persons of interest in the case: 21-year-old Erick Averill, and and 23-year-old Myia Barber, who are both described as "transient residents of Burlington."