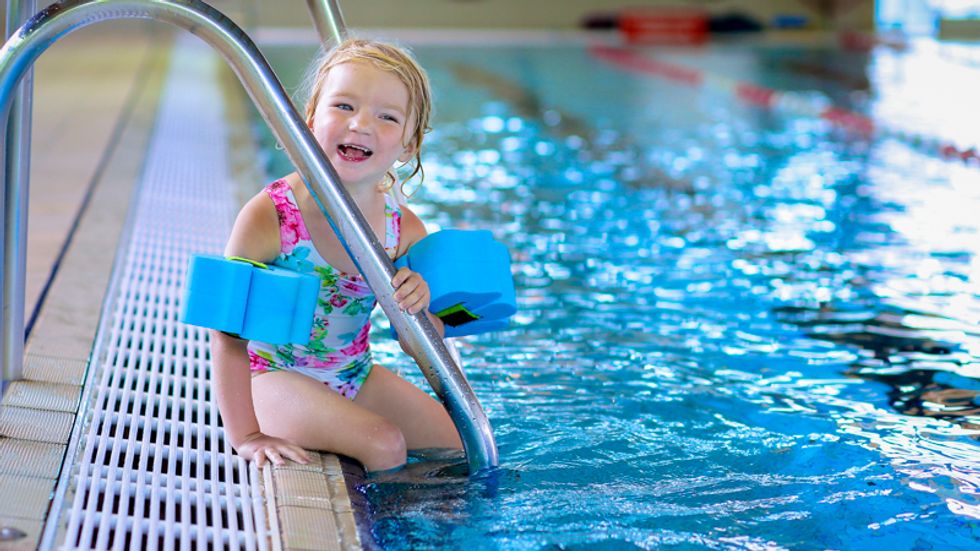 A West Virginia man turned himself in over the weekend after a gun he was carrying in his back pocket discharged at a children's swimming lesson.

Jackie Kay told Charleston Gazette-Mail that her daughter was in the pool with other children, and that parents were watching the swim lesson on Friday when a gun in the back pocket of 41-year-old Lloyd Simms discharged.

“This man was sitting not two feet away and his gun went off,” Kay recalled. “She said he had a huge hole in his pocket."

“Everyone was upset," she explained. "It could have been a terrible tragedy for many people.”

The incident occurred at the University of Charleston, which does not allow guns on campus. UC Director of Public Safety Randy Ross identified the weapon as a Springfield Arms XDM .40-caliber handgun.

Simms reportedly has a concealed-carry permit.