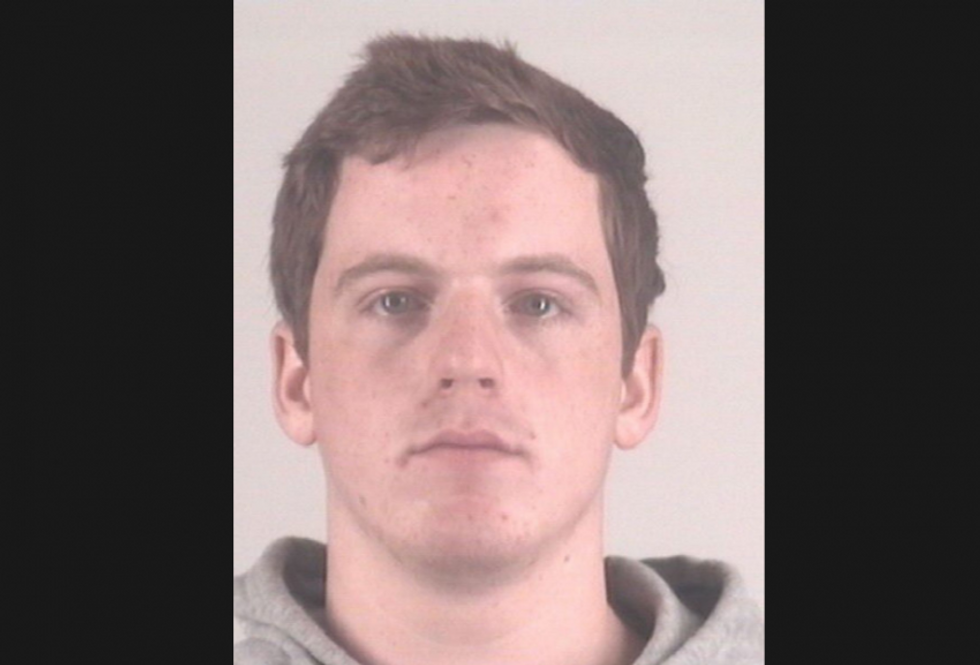 Three white high school football players from Dietrich, Idaho have been charged in the brutal sexual assault of a black teammate, The Washington Post reports. The alleged assault took place on October 23rd last year in the men's locker room at Dietrich High School. Law enforcement officials allege that one of the football players restrained the victim while another shoved a coat hanger up his rectum and another repeatedly kicked the coat hanger.

The unidentified victim's family also filed a $10 million lawsuit earlier this month alleging that this vicious sexual assault was the culmination of a harassment campaign against him. The family alleges that his teammates would regularly insult him with racially charged terms and the suit alleges he was regularly called "'Kool-Aid' 'chicken eater' 'watermelon' and [the N-word]," the Post reports.

The lawsuit also alleges that the high school did nothing to stop the horrible physical and emotional abuse regularly inflicted upon the victim, who was particularly vulnerable due to "mental disorders including learning disabilities."